As much as I love to celebrate holidays, this is the one I avoid.
I always call in sick for Valentine's and pretend to have the flu or something to get out of celebrating this lame hallmark holiday.

My Valentine card to Concorde

I have renamed it "Single Awareness Day."

There is no other day in the year that a single person is more "aware" of her/his single status than on that day.

Signed,
Terminally Single Dateless Wonder
I want to live in an old and converted 727...
Top


Think of it this way.


It's a wonderful day to be single.
Restaurants use the day as an excuse to raise their prices.
So I'd say it's a great day to stay home and be single.
Bring back the Concorde
Top

Well, for us in Arizona the big celebration on February 14 is Statehood Day. This year is our Centennial-February 14, 1912 to February 14, 2012. I'll be at work as the state elected not to make it a bank holiday.
"When a man runs on railroads over half of his lifetime he is fit for nothing else-and at times he don't know that."
Top


There's no need for "Singles Awareness Day." If you're single, you're aware.


I'll be posting sexist statuses on Facebook, and cursing all my friends that are in any kind of relationship.


Cadet my friend, this is the one day a year that all people in a relationship try to remind those of us that aren't of this little fact. Thus the more aware concept.

Singles unite! (pun intended)
I want to live in an old and converted 727...
Top

Why are we even already talking about this on monday the 13th? Or did I just sleep through an entire day?
Top


Well, there's time zone UTC+14 (LINT - Line Islands Time) where they'll have Valentine's Day in 17 minutes. That said, it's a holiday I definitely don't like.

Never trust a statistic you didn't fake yourself
Top 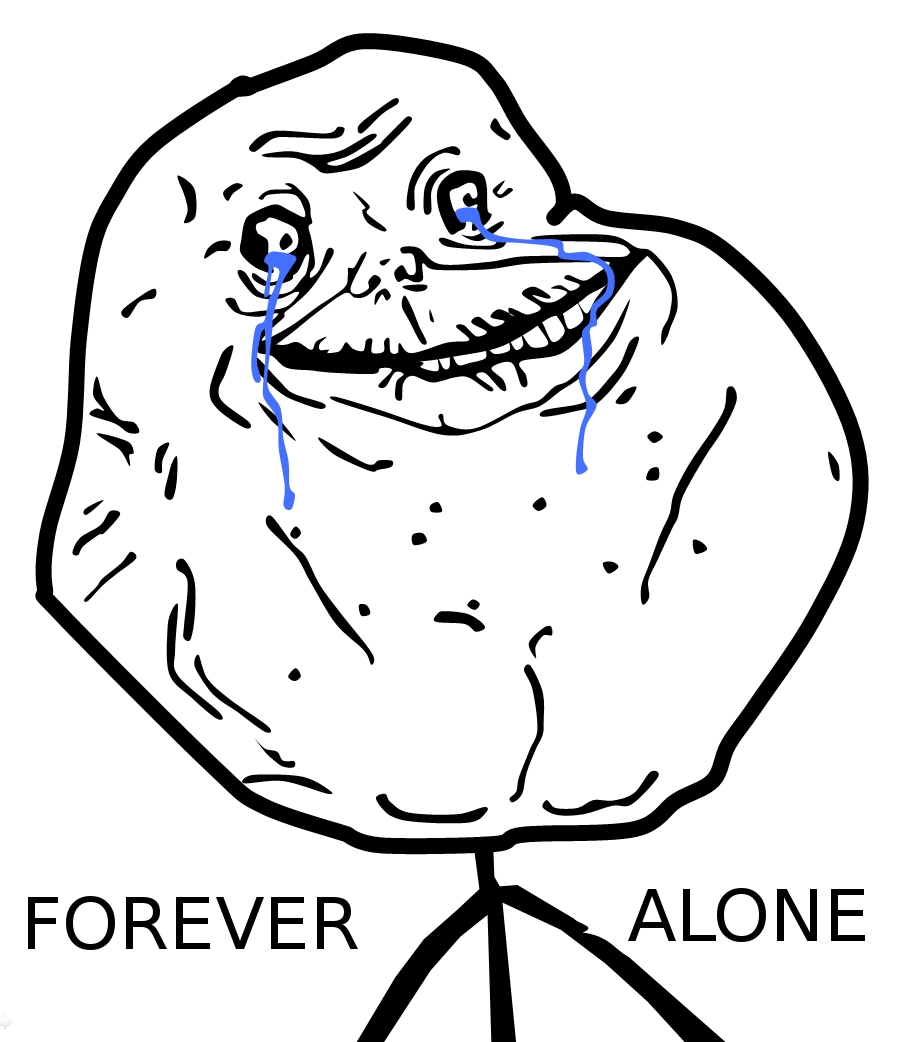 What really is happening behind every a.netter's screen:

There you go Superfly, dinner, candy, card, jewelry, and flowers $3.50.


That's the most I give for Valentine's

My excuse for getting out of celebrating Valentine's today is diarrhea. even though I don't have it
It get's me out participating in Valentine's and still get lots of sympathy.
Bring back the Concorde
Top


LOL, the most weirdly hilarious comment here in non-av. I don't know why I find it so funny, but I do.


Anyway, Valentine's? Come on, treat your girl right and you don't need such a holiday. I say girl because I don't think guys fall for this whole Valentine's thing!


My full-time girlfriend at the moment was one of my ladies on the side last year. I promoted her to full-time status last summer. I used the flu excuse on her last year so I had to come up with a new excuse this year.


I treat all of my women right, that is why they keep coming back for more. When you're well endowed and have an oral appendage that has a spin-and-dry cycle, and has the ability to whip up a good froth, Valentine's Day just seems pointless.
Bring back the Concorde
Top

Isn't it amazing??? An F'ing commercial event intended to drum up business. What F'ing B.S.!

My friend told me he got 3.5 dozen roses for a girl... Then he says, "I really don't wanna get laid tonight". WTF?


Why have you got a washing machine in your mouth, 'Fly?

BTW... yeah, the second part of my quote wasn't directed at you, but in general.


Hah. How about the ladies on the side this year?
Top


He's probably board of her already and just bought the roses to keep her happy.


Yep.
It can do everything from delicates to heavy loads.


I'm using the same excuse for them too.
Bring back the Concorde
Top

Why fly non stop when you can connect
Top

Roses are red,
Violets are blue.
I suck at poetry,
Can we screw now?

Roses are red,
Violets are blue.
Diamonds are expensive,
You know what to do. 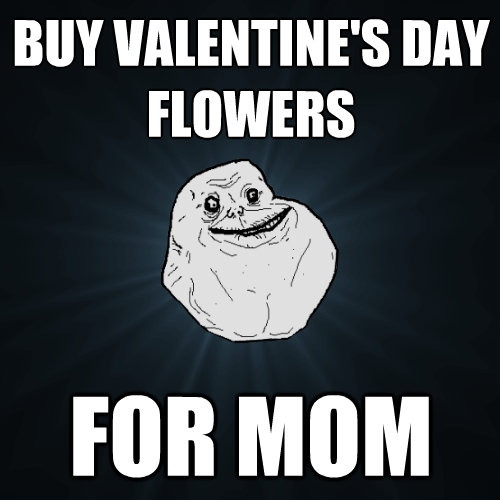 Hey Okie, that reply cracked me right up! That was a good one.

"My excuse for getting out of celebrating Valentine's today is diarrhea."

Hey Superfly, with an excuse like that you sure won't be getting your "salad tossed" tonight! Even if you use syrup. HaHaHa

"Just a minute while I re-invent myself"
Top

Well, I know I'm in the minority, but I love Valentine's Day. It's always a good excuse for me and the girlfriend to get out and enjoy the mountains or a hike or something like that.
Top

Damn ! You young guys just don't have any "romance" in your hearts ! I used to think I didn't like valentine's day either; but any more, the older I get, the more romantic I get ! I got do damned romantic this year, that I went out and bought Miss Arlie a new Cube ! I had designed some catchy magnet signs for the front doors, and Miss Arlie was gonna put a photo of it (with the door signs) on her Face Book page, but my friend Rob (who owns a sign shop) thought he had some magnet material on hand, then finds out he didn't, and had to order it from the supply house, and It will "be here" Monday, so we should have Miss Arlie's Cube (with valentine door signs) on Face Book about next Tues or Weds.

Anyway, seeing as how her Ford F-150's gas line sprung a leak back in October, and I dilly-dallied around and never got around to fixing the thing, she is just OVER JOYED with her Cube !

Here's the really "weird" part.................when I crawled under the F-150 to check the gas line in Oct., I also noticed that one of the metal straps holding the gas tank up, was rusted in two, and the other one was in bad shape also; so I told her, when it warms up, I'll put new gas tank straps on, and I decided I would stick it on my tilt deck and haul it up to Rockville and let Bill Brown replace the damned gas line; ( remember....this was all back in October; ) Yesterday, we were getting in the Cube, going to Terre Haute to buy 50 lbs of sunflower seeds for the red birds, and "pig out" at Ryans, and I checked the mail box as I started to pull out; (you won't believe what was in the mail box....) A letter from Ford Motor Co, saying........"we are informing you that we are recalling ALL 2000 Ford F-150's, because they have deteriorating gas tank straps! Bring your Ford F-150 to the nearest Ford dealer, and we will replace the gas tank straps at NO Cost !"

P.S. Hey Superfly..............I should tell you........back "in the day" when I was running around over all the Interstates of the Lower 48, my "handle" on the CB at the time was the "Nookie-Nibblin-Nipple-Nipper"........and for good reason!
Stupidity: Doing the same thing over and over again and expecting a different result; Albert Einstein
Top
Locked