by LAX772LR
Guilty of Murder in the 1st Degree (in both Extreme Indifference and After Deliberation) for all 12 victims. 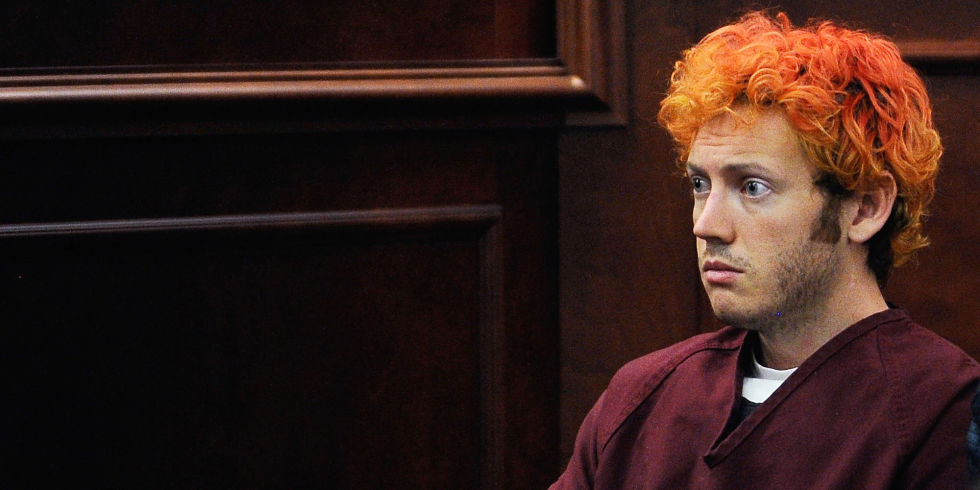 by Okie
Quite a lengthy trial.
I think the defense's only hope was for insanity. They did not get that.

The penalty phase is yet to come.

Then of course an automatic appeal. Needless to say with the lengthy trial it will be several year process for some attorneys to go over the trial transcripts and file the appeal.

by LAX772LR
Crazily enough, one of the injured survivors testified that he had to lay still and play dead as those around him were being gunned down, was also a survivor of Columbine.... who survived that by doing the same thing then!

Are you sure? The jury foreman was a Columbine survivor.

I don't believe in the death penalty because "beyond a reasonable doubt" wiggle room can and does convict innocent people, especially when you have over zealous prosecutors who cares more about there conviction percentages than playing fair. However with these mass murderers, there is no doubt they are guilty. There is zero chance of rehabilitating them, and extra resources will always be needed to keep them safe.from the general population. So it's only natural for us who don't believe in the death penalty for select reasons, to feel duped by the system. Especially when you find out the James Holmes had 20 guards assigned to him during trial to keep him safe. And realized that is just a drop in the bucket, the taxpayers are going to have to pay to keep these type of people safe for the rest of their lives.

It really makes it difficult, to argue your position against the death penalty. I don't know what the answer is.

They want their 15 minutes of fame. I say we give it to them with a .45 round to the chest and let them bleed out like their victims.

As far as I'm concerned, in a case like this that is so heinous where the perp is caught red handed with gear and guns we are just wasting time with the courts.
All times are UTC
Page 1 of 1
Powered by phpBB® Forum Software © phpBB Limited
https://www.phpbb.com/