Like, over the mountains 1s?
Delta Gold Medallion
Top

No. They’ll likely land on the 10s until the winds switch back around to the NNW and then go back to the 28s.

Circle to land on the 01's. They use the normal bridge approach, break it off, then circle around San Mateo, Foster City, Burlingame, and Millbrae to line up on the 01's visually.

As much as I love seeing that approach more than almost anything in life, I've been told by some of the sups that the winds have to be damn near sustained 40 knots before they'll do that. Landing 01s always screwed up SFO, but the new taxiways by 1R from the EMAS construction REALLY screw stuff up. The approach hold for landing traffic is all the way by the fire station near the South Ramp. Look on Google maps and imagine how long it would take to "squeeze" out a departure from that holding point, down Alpha, up Alpha 1, roll, rotate...not good when you have an endless line of planes in a visual landing pattern and 3-4 hour ATC delays. There is a crazy line for 01L too and no one can park since everyone is late and planes can't take off so they last time they closed one of the 28s and lined it up with airplanes because they ran out of pavement. They've only landed 01s for more than a few aircraft once since the construction, I've seen the winds 35 knots straight down the 01s and pilots request the 01s and ATC says "no".

Basically, 36+ knots from 350-030, plausible chance but not a sure thing with less than 40. Winds 330-350 or 030-050, very unlikely unless it is a once a decade kind of crazy windstorm like we had on December 30th 2014, which was the last time the 01s have been the active runway for landing. All other landings on the 01s since then have been one off events when they switch from the 28s to the 10s and send a few guys around to 01R or when a VX A320 had a fuel emergency with winds down the 01s...or when a PC-12 just dropped out of the sky and landed NORDO on 01L with a jetBlue Airbus in it's landing roll out on 19L next door. You know, SFO stuff. 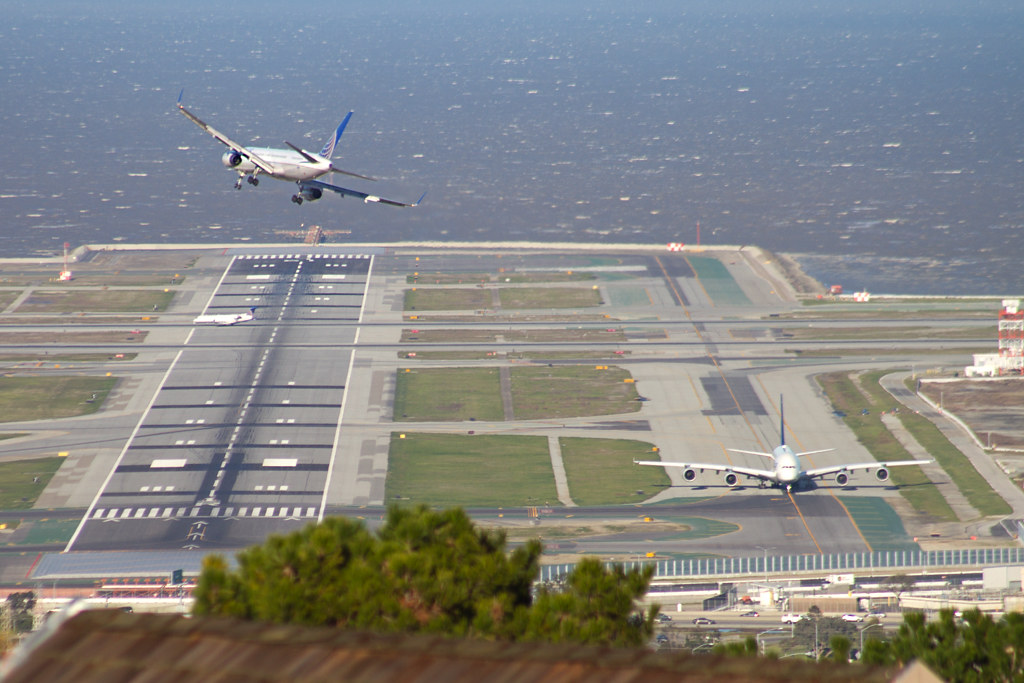 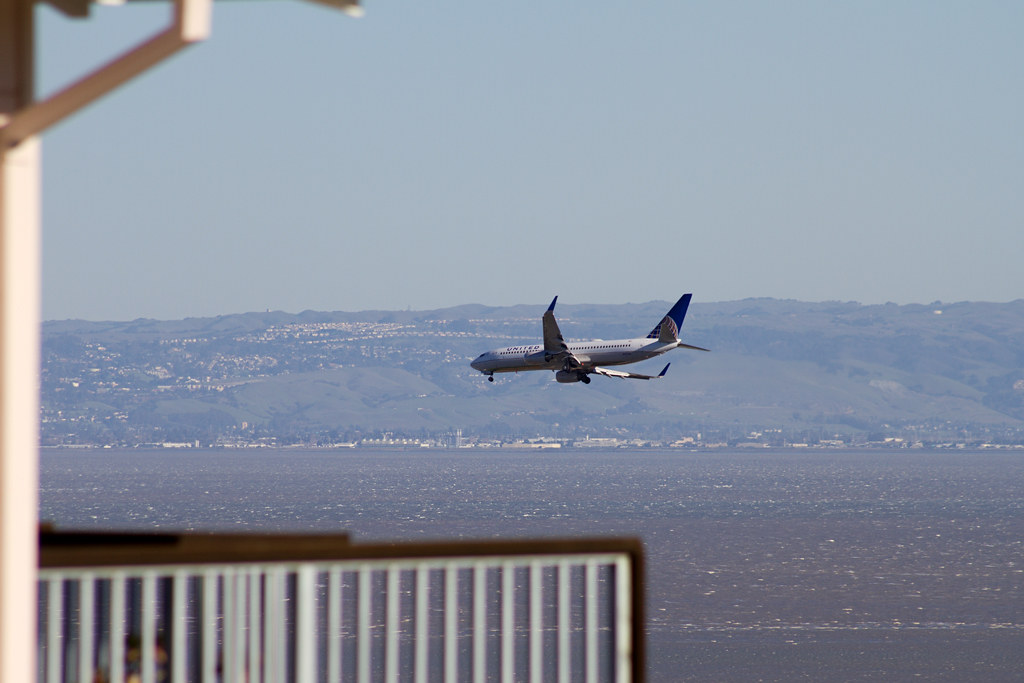 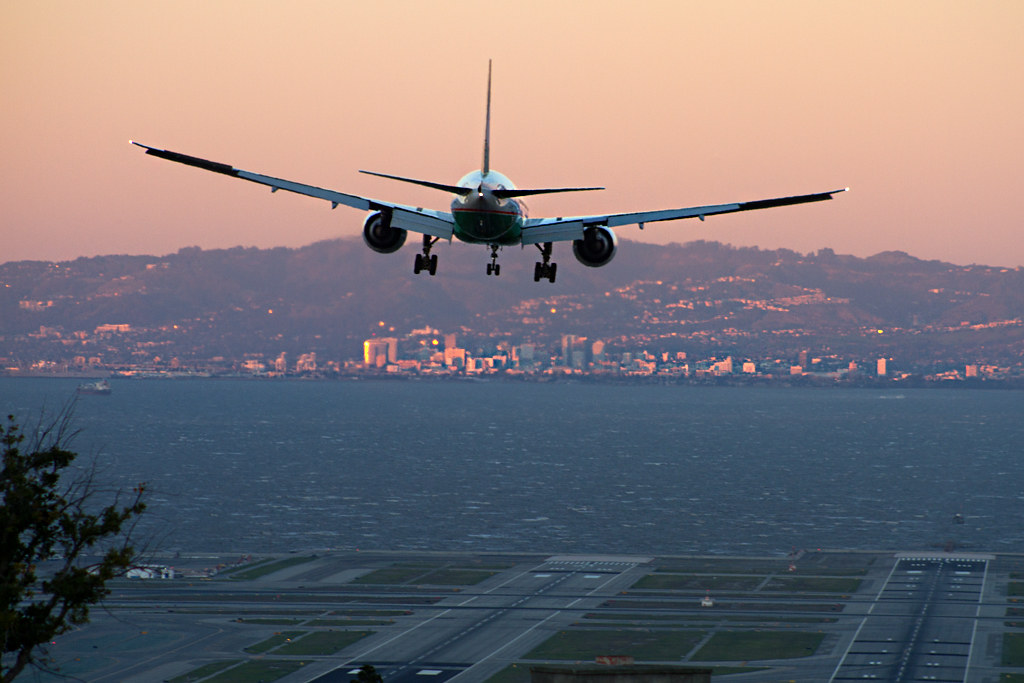 It is damn impressive, though.
Top

What's not helping the matter of circling to the 01's is visibility is forecasted in the TAF to be around 5mi. The circle to land (a visual) usually begins at 6mi from the field. This will added more un-needed challenge to the approach or make it unusable. Scarebus is probably right that the 10's will be the desired approach to back it up with an RNAV. IF, they do land the 1's we expect some nice pics ChasenSFO
"Some pilots avoid storm cells and some play connect the dots!"
Top

As it turned out, no landings on runways 10 on Sunday morning?
Top

Nope, winds were gusting well over 30 knots between 350 and 020 and they never stopped landing 28s.