Quite an unexpected move as earlier today I received an e-mail about the black friday sale from KK.

But truth to be told, I was holding off booking with them for a while now as I was not sure about their future...
Top

Isn't this airline owned by the current Minister of Tourism?
Top

AtlasGlobal is owned by ETS Group which was founded by two brothers in early 1990s.

One indeed is a minister currently. Other brother also previously served in government. Group and companies are managed independently with own boards these days.
From the desert to the sea, to all of Southern California
Top

As I posted in the other thread, KK shut down could mean is that ETS Group is in its own financial troubles or is finally tired of funding loss making airline.

As we have witnessed KK has chased one business model after to another largely without much financial success. Tons of managers have come and gone as company restrucured. Seems things maybe finally have come to an end.

My own interesting memory of KK was helping them look at leases of ex VS A340s for US and Thailand services. In many ways glad it never worked out as plan was dubious in my view as the company and Turkish aviation sector was much smaller at the time.
From the desert to the sea, to all of Southern California
Top

Has anyone offered rescue fares? I am sure there are a lot of stranded passengers right now.
Top

According to their statement All procedures regarding involuntary change and/or refund will be announced on December 16th.

Tickets sales will be suspended until December 16.
Top

LAXintl wrote:
AtlasGlobal is owned by ETS Group which was founded by two brothers in early 1990s.

One indeed is a minister currently. Other brother also previously served in government. Group and companies are managed independently with own boards these days.

This needs a little correction, they split everything up couple of years ago as the twin brothers never got along when it comes to business. So atlas has nothing to do with ETS for a long time.

Now that KK is gone, Air Serbia will be making a comeback at IST. Three weekly flights starting from 11th December 2019.
Top

Turkish latest 789 LLG at the fuel dock at PAE 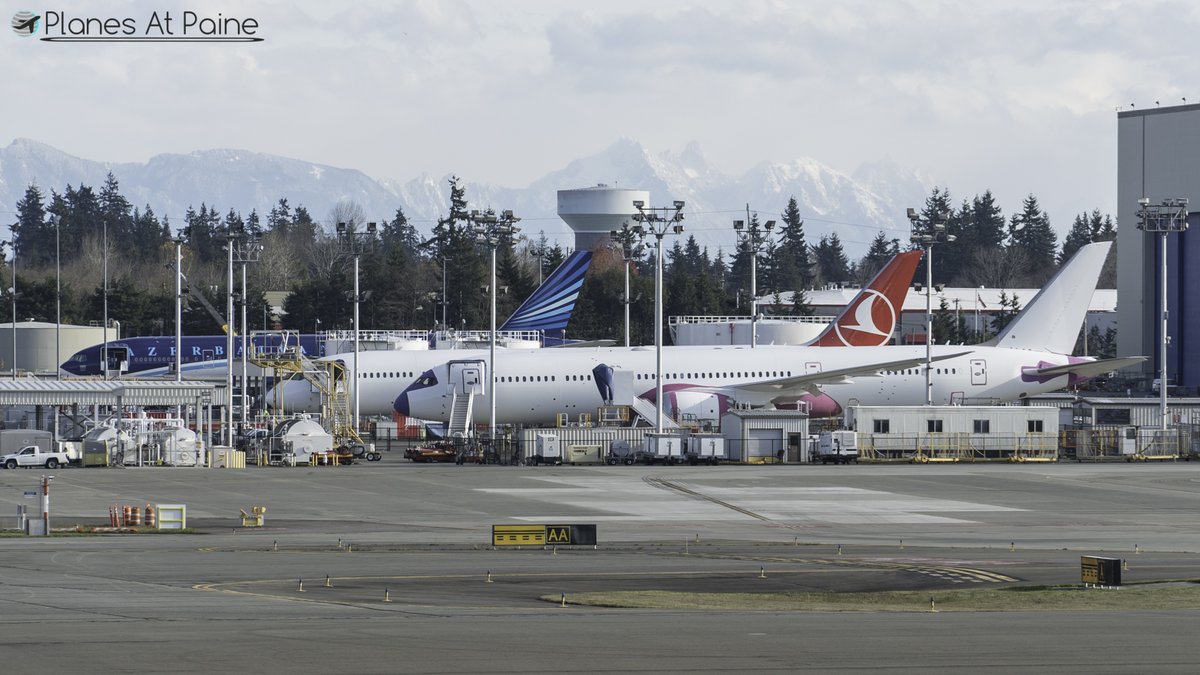 the answer is probably quite simple, but please allow me to ask: how is 8Q able to operate on the very same day flights as "8Q - Onurair" and "5Q - Holiday Europe" (their Bulgarian subsidiary)? It's surely not illegal, otherwise authorities wouldn't have allowed it, but very obvious that it's more or less the same aircraft, crew and company.