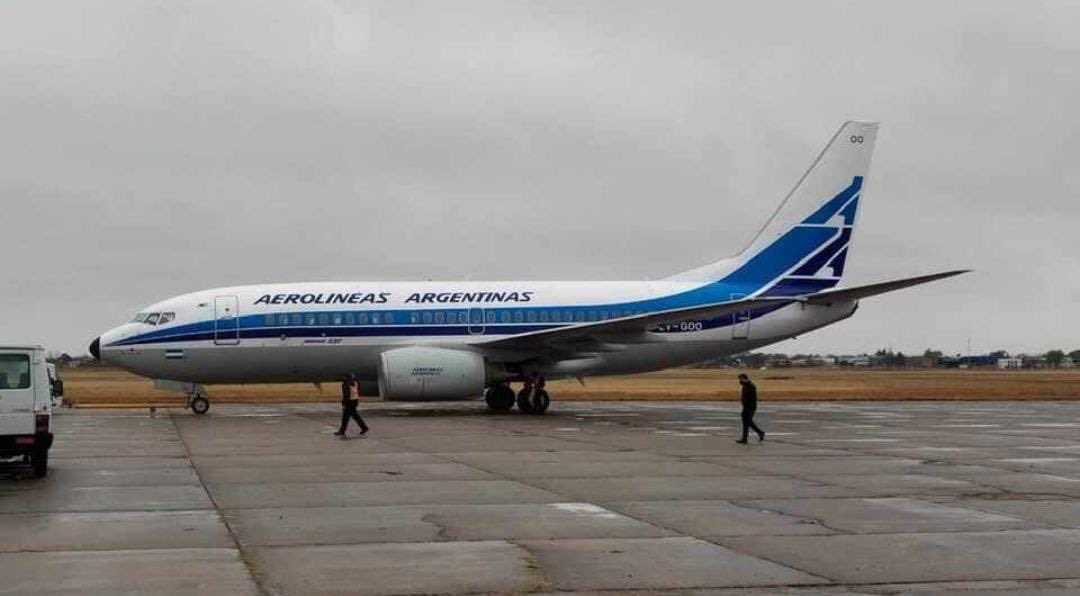 Very nice ! with the famous AA in the tail
Top

argentinevol98 wrote:
The lack of winglets helps with the retro vibe jaja.

Indeed. There are only 2 73G sans winglets in AR's fleet and they came new from Boeing in 2009; originally ordered by AirTran but not taken up. They have a different configuration than the rest of the 73G fleet (all coach) and they are deployed mostly within Argentina. For the types of missions they fly, winglets are not critical in terms of fuel economy.
Keep calm and wash your hands.
Top

Retrojet LV-GOO made earlier today its first international appearance at Sao Paulo GRU, where it was paired with a retro 70s van. 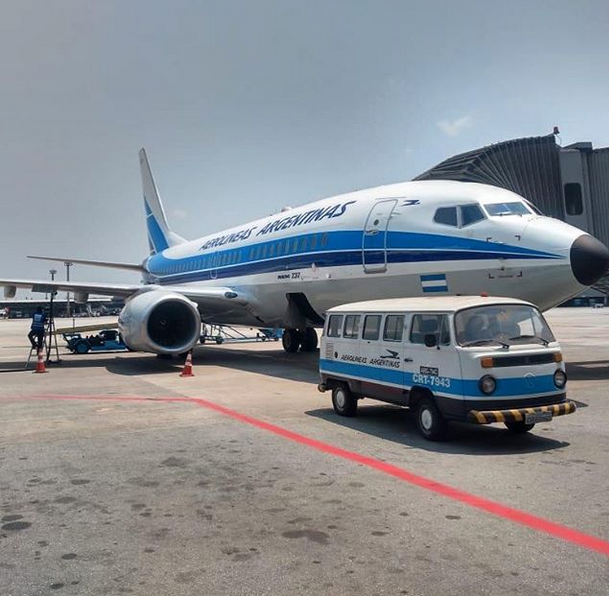 This plane is built to withstand anything... except a bad pilot.
Top

I love it! I love that livery!!
Top

One of the best liveries EVER, taking into account it has been rolled out in the 70´s.
Great to see Aerolíneas Argentinas taking this initiative to commemorate their seventh decade’s birthday. Congratulations!
Top

I actually like this livery more than the one they have now. Looks really nice.
Top