During a flight from Bangkok to Guangzhou I just read in the print version of Global Times China that a South Chinese company wants to sell its HS 121 currently stored on a parking lot in Zhuhai, Guandong Province.

- imported from Pakistan in 1969 with two other planes
- plane was used for Mao's trips
- decommissioned in 1986
- if unsold, the plane will be scrapped in May

I found this airframe after a quick search in our database:

Is this the same aircraft which was put up for sale a few years back, and about which there was doubt over the Chairman Mao connection...?

I wonder what the scrap value is?
Top

LOL... this reminds me of ads in Craigslist for a free mobile home. Usually, the mobile home is in such bad shape, it isn't worth fixing or moving, and it is someone just trying avoid paying to get it removed.
Top

Are they just trying it on with the price or would they really get that much for scrap? Surely none of the equipment is valuable or useable these days? What would be the scrap value for this?
Top

Is this the last intact Trident, and therefore worth saving, or are there others? If others, are any of them flyable?

I did ride in a BA Trident 3 between LHR and SNN. Glad to have that on my personal list.

There is a trident at QFO on display. It was outside for a long time, but they have moved a lot of their display airliners inside. It is part of the Imperial War Museum. I doubt that it is flyable.
Top


Thanks for the link. Interesting site.

Somewhat off-topic, but I always wondered why the nose gear was off-center, and if that had any impact on taxi.
Worked for WestAir, Apollo Airways, Desert Pacific, Western, AirCal and American Airlines (Retired). Flight Memory: 181 airports, 92 airlines, 78 a/c types, 403 routes, 58 countries (by air), 6 continents. 1,119,414 passenger miles.


G-AWZK at the viewing park at MAN

http://www.zulukilo.org.uk/
wheat and dairy can screw up your brain
Top

There are actually quite a few Tridents preserved, or at least still intact, in China. The following spring to mind:

Hopefully this one will also be preserved.
Top


Yes, it was mentioned in that article that they already tried to sale this airframe some years ago.


Yes, there are at least three HS 121 in Beijing / Datangshan: one with the registration B-2207 stored in the Civil Aviation Museum (on the way between the airport and the city center) and two in Datangshan plus another one in several parts: 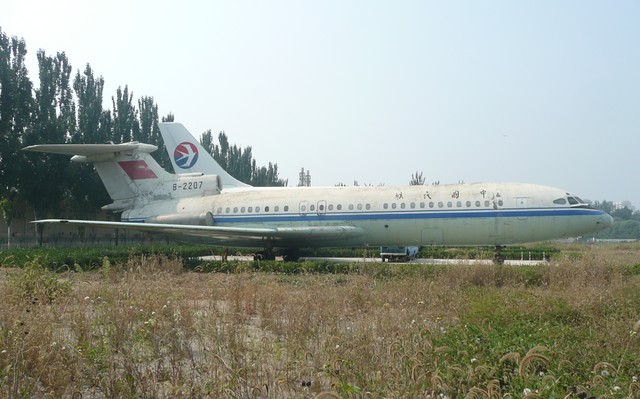 Civil Aviation Museum, B 2207 I simple had to make this photo 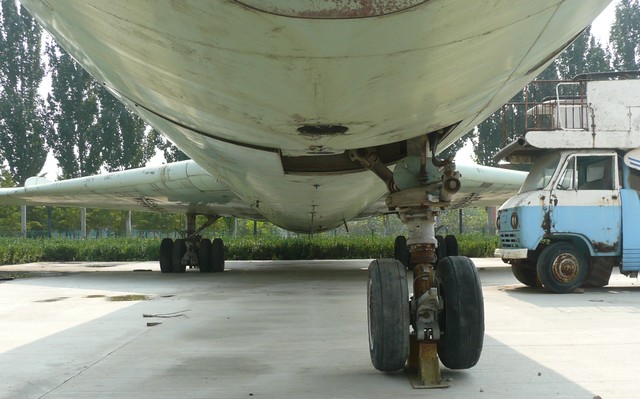 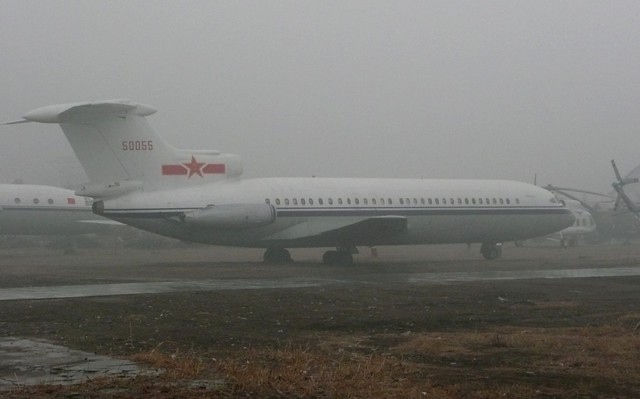 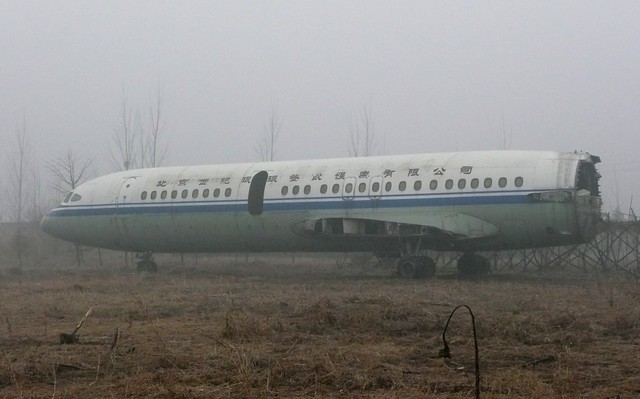 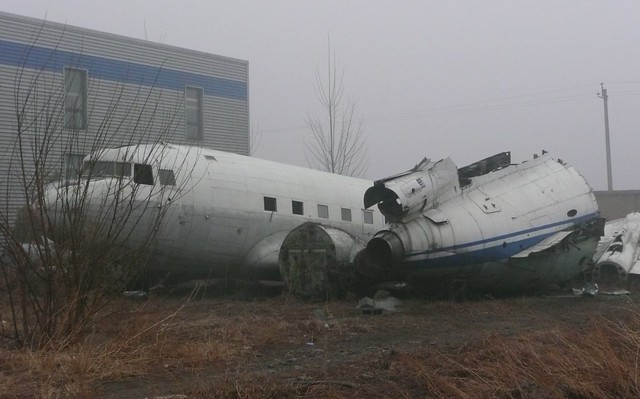 You mentioned two in Guangzhou. I saw one airframe while leaving Guangzhou stored in a kind of museum (I am planning to go there next time when I will be in Guangzhou and if I have more time). So where is the second HS 121 in Guangzhou?
Top
Post Reply