Just wondering where in the world has airport buses (the ones that take you from the terminal to the plane) that are operated by the airline as opposed to the airport. I've seen it a lot in India (so you'll take a "Kingfisher" bus to your Kingfisher plane, or an "Indigo" bus to your Indigo plane etc.)

Is there anywhere else that this happens? I think in the majority of airports worldwide, the airport operator runs the buses and all airlines that need them use the same ones...
Top

I believe these are at LAX and MIA

Madrid is full of Iberia-branded busses. They are used to serve any airline's flight, regardless of terminal. Even at Terminal 1 you can see them being used to bring passengers to planes parked at a ramp.
✈️
Top

oops I made a mistake


Not only Madrid, but just about every Spanish airport. I was in TFS not too long ago and they had two types of busses. Some IB branded and some FR branded. Seems like FR didn't want to make use of the IB busses so they placed their own to serve their planes.
Top

Istanbul has buses by TK and ground handlers Celebi and Havas.

Mahan Air has a little accident with the Havas bus a few weeks back.

EK and EY have branded busses between Dubai and Abu Dhabi.

Etihad:
http://www.etihad.com/en-us/plan-and-book/book-etihad-express/
Let's fly! Unless it's on a CRJ 200, then I'll stay down here.
Top

The Belgian company De Decker Van Riet has (had) as long lasting relationship with Sabena and its successor Brussels Airlines. It operated busses between Antwerp & Brussels airport. Today the route still excists, it's just not branded anymore as a Brussels Airlines service (I think) but rather a general AirportExpress (though the Brussels Airlines colors remained). Also Autocars Dierickx operated buses for Sabena 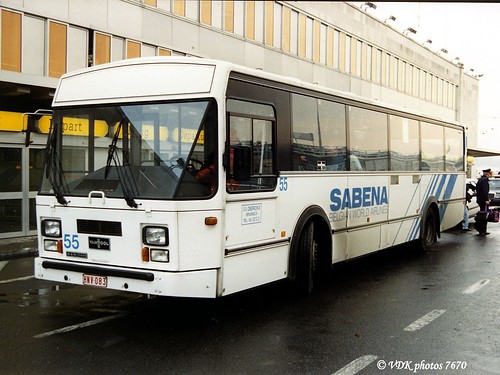 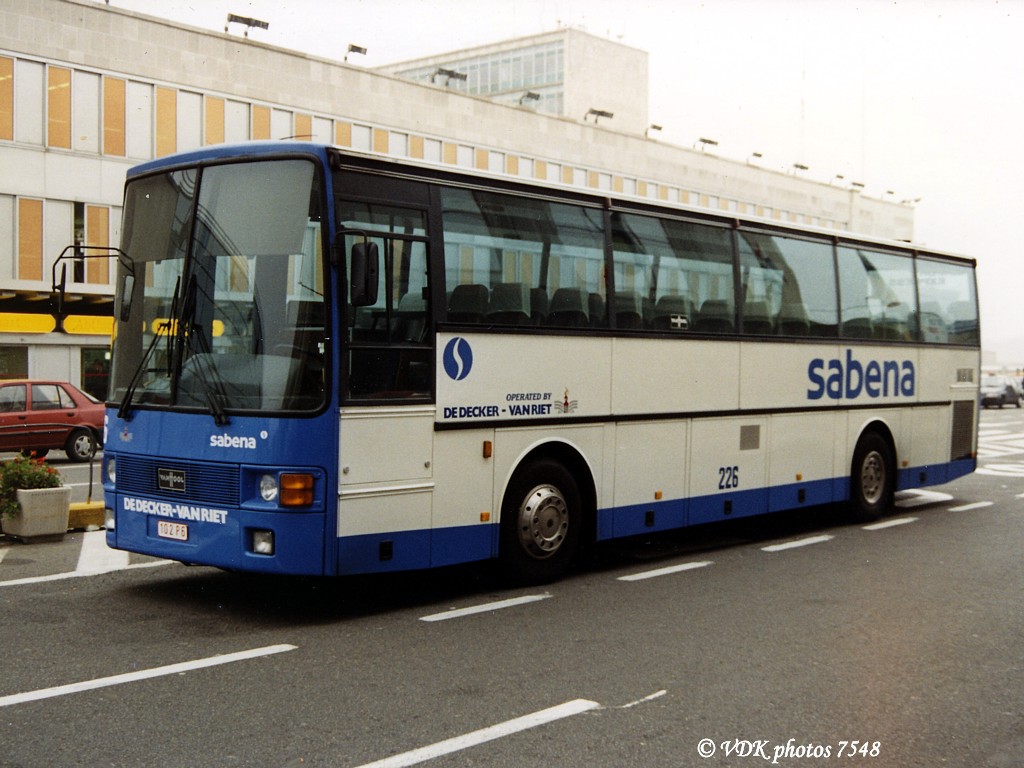 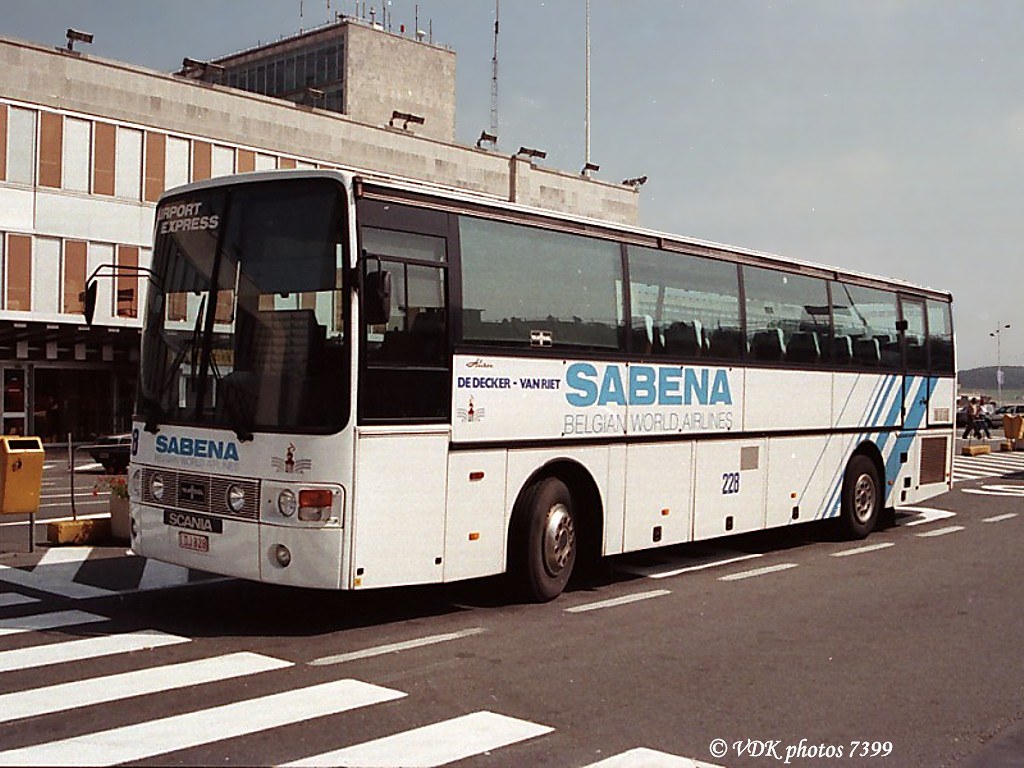 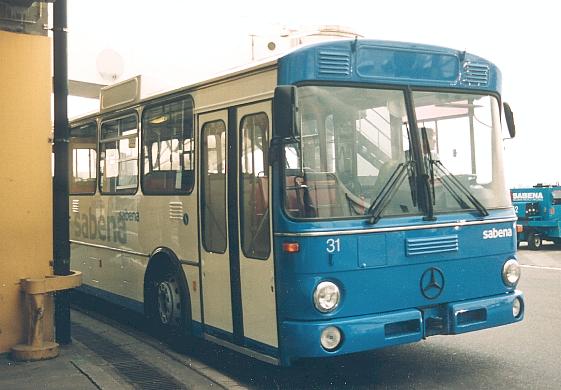 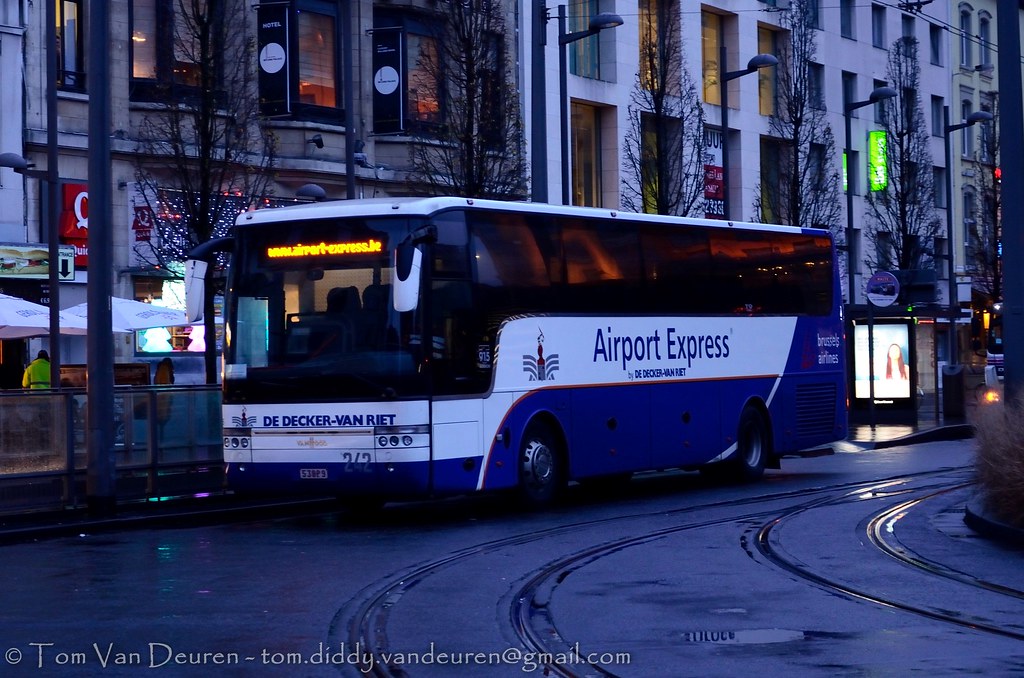 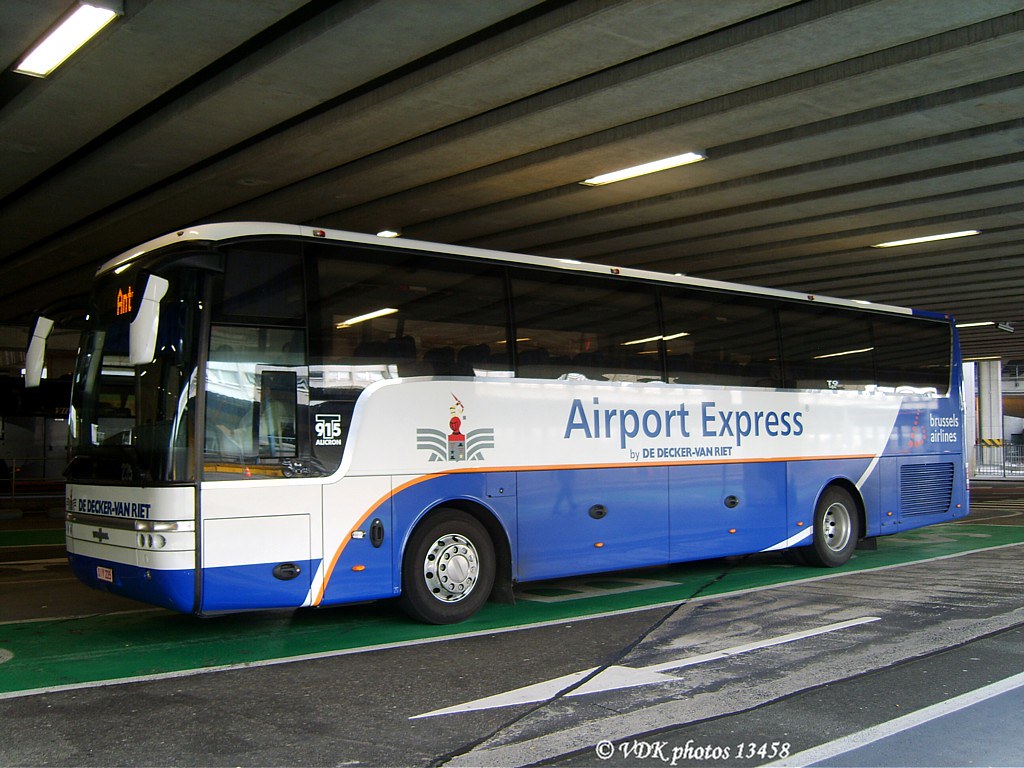 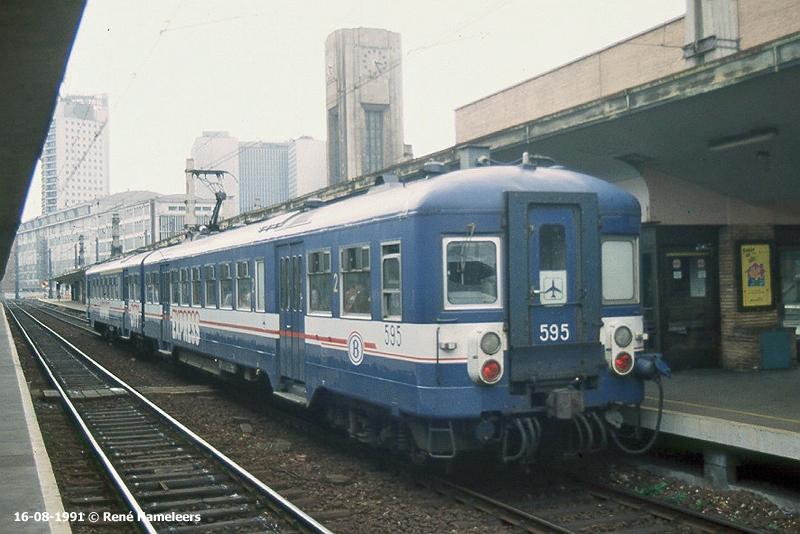 
Sure. If you do a Google image search on "JFK Jitney" you'll see a bunch of pictures of the Delta-branded shuttle buses which operate at JFK (mostly between Terminals 2 & 4).

Also, the underground train in Terminal 3 at CVG used to be DL-branded and I believe the cars are still in an old DL color scheme. The Express Tram in the McNamara Terminal at DTW was NWA-branded until the merger and is now DL-branded.
Top

Rex (ZL) has at least one in SYD and I think QantasLink also does... branded & operated, that is.
Top

The QF ones in SYD I think are operated now by CarBridge, although most are in QF colours.
Top


Actually they're not operated by AF but by this large bus/rail operator with operations in many countries. They're owned 70% by the French railway (SNCF) and 30% by the Quebec government pension fund.
http://www.keolis.com/en.html
Top

The busses for the US Express regional operation at DCA were in US Airways colors, but I remember that on at least one occasion the driver was wearing a First uniform (as in the British transport company) so presumably FirstGroup was the operator.
Worked Hard, Flew Right
Top

Continental had branded buses connecting EWR with Manhattan at least through the early 2000's.
Top

PHL had US Airways buses that have now been rebranded as American buses. They are used to shuttle passengers between F Terminal (for regional aircraft) to the other terminals. Although these terminals have just recently been connected post-security, so these buses are not quite necessary. But they remain operating to assist passengers with the long walks. I suspect the buses will remain until an APM is built in the next 10-15 years.
Huff
Top

There are British Airways branded buses at LHR used to take passengers between terminal and aircraft at remote stands.
Certainly until recently, and maybe still, the drivers are direct BA employees. For buses departing the terminal the destination display on the bus shows the flight number and the destination of the flight.

Quite a number of hub airports see smaller buses in various airline branding used to transport crews about, after all a 744 or A380 needs a lot of crew and the crew report/briefing centre may be in a different terminal to where the aircraft is parked or even in a separate building altogether.
Top

At NCL we used to have one of the airport operated coaches painted in Eastern Airways colours (T3) that was used to ferry passengers between their gate and the J41s, S2000s and ERJs that park on remotes stands. However over time the airport replaced them with newer models which are now just painted in the corporate colours of the airport.
Don't miss a trip report: https://voyagereport.wordpress.com
Top

Korean Air has them as well:

And AY has the Finnair City Bus:


Aww, the plane looks like a sad puppy that broke it's toy.


And on a more serious note, OUCH.
Make something Idiot-proof, and the Universe will make a more inept idiot.
Top

BA at LHR have BA owned and operated buses, drivers are BA employees this includes Crew Car Park and some crew hotels. National Express operates the BA Staff shuttle to locations around the airport but in BA liveried coaches.
Top

Terminal to Aircraft buses branded in airline livery are generally (though not entirely exclusively) where that airline self handles. Someone mentioned IB and TFS which is actually a good example. IB operates few flights out of TFS but IB also handles other carriers that operate into that airport.
Proud to fly from Manchester!
Top

In Indonesia, busses from flights to airport terminal are operated on carrier operated busses.


Those buses and other handling equipment are owned by Iberia Airport Services, a handling company that offers its services in many Spanish airports to a large number of airlines, not only Iberia.

http://handling.iberia.es/portal/site/WebAeropuertos/?idioma=en
So, we beat on, boats against the current, borne back ceaselessly into the past
Top

Busses at FCO are branded Alitalia. They even carry the new branding.

Tehran is paradise. If you fly from Mehrabad Airport, every airline operates their own buses.
Top

In addition to the former US Airways branded buses (Now American) at PHL, they also have them at DCA operating between the commuter hard-stands and gate 35X. They are German made (Cobus 3000 in PHL; Cobus 2700 in DCA).
Top

KLM and Air France offer branded bus connections between YUL and YOW that connect with their AMS-YUL and CDG-YUL flights in both directions. The buses bear KL and AF flight numbers. They've been doing that for years. The buses arrive at and depart from the VIA Rail station in Ottawa. Travel time 2 hours. 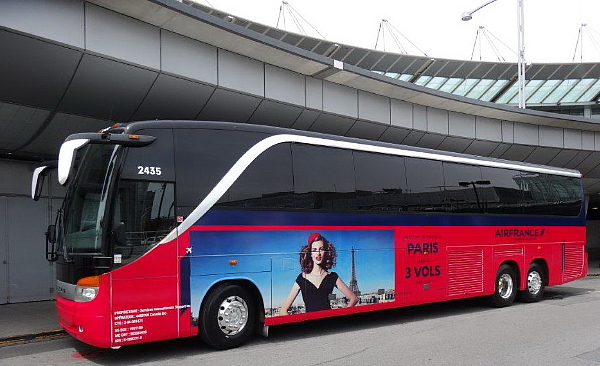 Related news item from last June (sorry French only) when they introduced new buses on those services.
http://www.tourismeplus.com/html/article.php?idnouvelle=23746

Swissair and/or Swiss also used to do that also but LX now seems to only show codeshare connections on AC flights YUL-YOW-YUL.
Top
Post Reply