The A330, is one of the most popular airliners in the world today, as a matter of fact, it was the fourth highest saling wide body in history last year, with the 747 being first, 777 as the second and 767 as the third. Now I wonder, do you like the A330, and if so, why?

Now back in the mid 90's when EI replace their 741s with A333s, I just did not like A330s, how can you replace the Queen Of The Skies with a smaller slower jetliner, but in the last few years, A330s have somewhat grown on me. Also back in the 90's, they did not seem to be as good as 777s, A340s and MD11s, so who would have known then, that A330s would be saling like hot cakes now. I realize the true size of an A330, when I saw a NWA A330 getting de-ice at DTW last year, there pretty large jetliners.
Top

I actually have come to love the A330 aircraft myself even though I havent been on one yet.

They look great and it seems to be the 737 of the medium market in my mind. Its a very nice sized aircraft much like the 767 although the wider fuselage might seem a bit nicer then the 767 (which i feel is a little to narrow).
Top

I really like A330s. It's a large, beautiful plane to view, and the common 2-4-2 seating configuration is excellent. The body is wide enough to feel very roomy. Quiet plane too. I'd rather see or fly a tri or quad-jet instead, but the 330 is a very nice replacement.
Top

One thing I'm not keen on is the fuselage curve by the window seats. It does make that seat feel more claustrophobic than on a 777.

I don't mind A330s, but from a purely aesthetic point of view, I prefer the new style overhead bins and wall panels to the old ones. The old style overhead panels make the plane look a lot older than it actually is, as if it was a relic from the late 80s.
Boeing 777 fanboy
Top 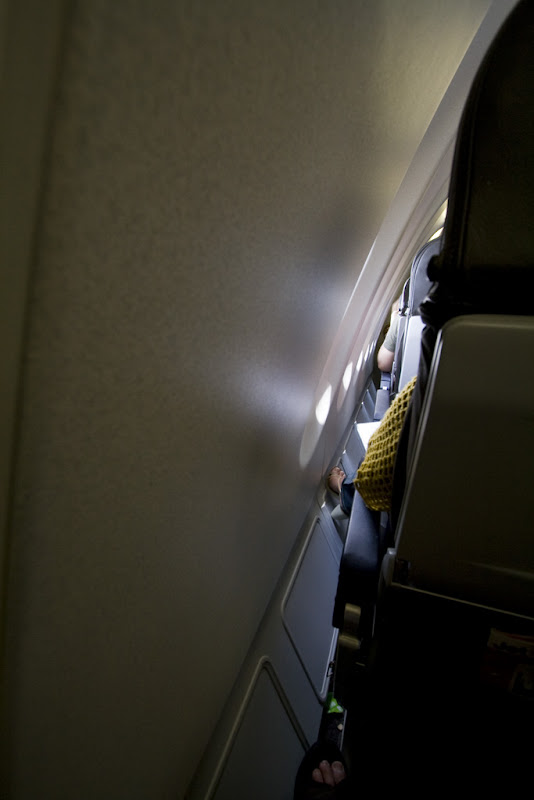 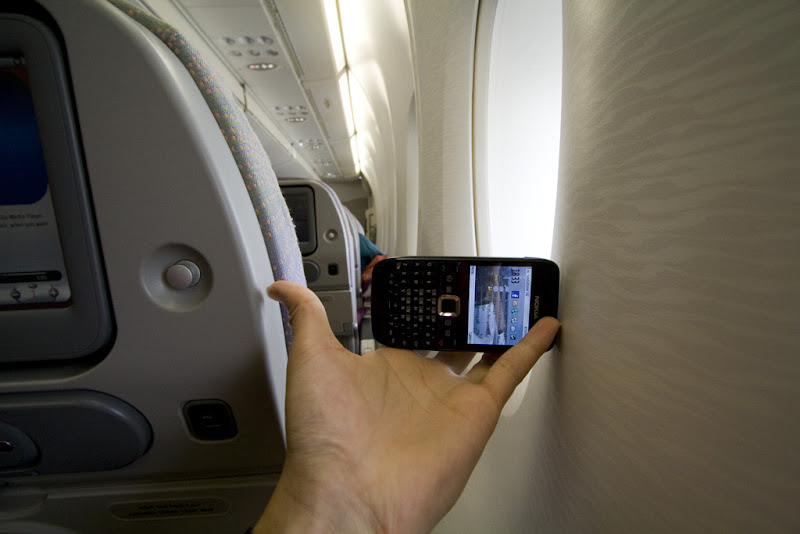 I think the A330 is a very nice aircraft, especially on routes where it's competing against narrowbodies. Comfortable.. Even in Jetstar.
It's all about the destination AND the journey.
Top

The A330 is very comfortable in my mind - spacious, powerful and quiet. I've taken short and longhaul flights on it and they've all been pleasant.

I flew the A330 5 times on KL and NW. While I think its a fine plane in terms of passenger comfort, I'm not a big fan. When I drive past the now DL 330's on the stand at AMS they look spectacular in one angle, then boring in another. It's hard to describe, but the plane doesn't really attract me.
Always comparing your flown types list with mine
Top

Having the particular screen name of mine, I just HAD to comment...
I loved the NW livery on the 330, but it it just doesn't look quite as good in the DL livery!

I have come to like the A330's since flying them on TS down to Mexico and on AC out to YVR (several times each). I enjoy having the 2 seat option on both sides of the a/c, one of the reasons I am also a fan of the B767. Always found them to be a comfortable ride. I am glad AC XM'd the 8(?) they have, so I can get one to YVR possibl in May or overseas next year.

YYZRWY23
If you don't stand behind our troops, feel free to stand in front of them.
Top

Love 'em. Only flown on one, LHR-AMS on KL, it was an hour well spent, ha ha. They're great looking planes, especially the 332, and especially in the colors of KLM or Avianca!
Top

Only two sectors on EKs A332. Loved it! Especially comming strait off the uncomfortable 10 abreast B777!

Most of my recent longhaul trips have been on 332's (AMS-ICN v.v./ FRA-DOH-SGN v.v./FRA-DOH-CPT v.v.) and I just loved all the flights: aircraft is very stable in bad weather and is very quiet from the passenger's point of view...
don't throw away tomorrow !
Top

Give me a B777 any day, from a point of a passenger. I found my B777 flights always more comfortable then on the A330. But, the A330, especially the A330-200, is good looking, especially on final approach with it's gear down.
"The whole world steps aside for the man who knows where he is going"
Top

I have only ever flown once on an A332, on MYT in Premiair class due to work. I loved it and want to fly on 330's more.
Formerly alcregular, Why drive when you can fly?
Top

Love the A330, a really quiet and comfortable plane in which to fly, comfort is of course based on the airline config but regardless, you can't beat the quiet cabin!

One of my favourite planes! I just think it looks quite swish... with the newer ones, on the inside too!
Top

It's not my favorite plane, but I don't mind it either. Only problem was that on the NW ones I was on, you had to stand up to turn on the A/C above the seat (and that the overhead bins were so damn hard to reach).
Midwest Airlines- 1984-2010
Top
Post Reply

Users browsing this forum: No registered users and 47 guests