My friends pet rabbit is named Snowflake. Much more suitable
If it weren't for UAW, Detroit would shine!
Top


That strikes me as AirTran's fault. ATA was founded in 1973 as American TransAir and the Amtran parent company founded in 1984. All of that occurred long before Valujet (from 1992) rebranded as AirTran (in 1997).
Top

How about the German carrier Bin Air?

Specialises in overnight freight, so less passenger impact than some others, but a bin is still a bin.
Top


True enough, the ambiguity is AirTran's fault, but "ATA Airlines" is just an awkward name. "TransAir" would have been a better choice, in my opinion. Of course, there was also Transamerica (owned by the insurance company), which operated as a charter carrier, so there would still have been possibility for confusion. As an aside, I used to enjoy seeing Transamerica's DC8s arriving at JFK, as their livery featured colors that were somewhat unusual for the times.

How about KRAS AIR? (Krasnoyarsk Airlines)... I'd be afraid to fly with them coz the plane might KRAS (CRASH)!
Top


They also operated limited scheduled services to a couple of points in Europe in their latter years. At least AMS and SNN if memory correct.
Top


Didn't you get the memo? The BE9 is definitely a jet aircraft! Australian start up carrier ConnectJet is also going to exclusively operate the type.


I can't stand it, but for its Chinese name rather than English one. "Cool Airlines"


True, they are turbine rather than piston powered. Many US airlines used this ploy to claim they were "all jet" carriers in the 1960s. Nevertheless, in common parlance, unless the engines are turbofans, it's not a "jet," it's a prop.


Ahh...but what a magnificent creature... 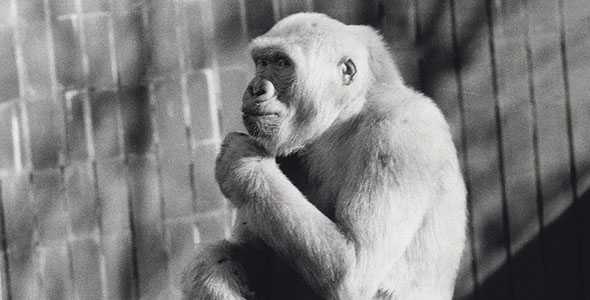 
I was been very sarcastic.

My point was that two all-BE9 operators use "jet" in their name
Worked Hard, Flew Right
Top

Laker Airways...there's something disconcerting about an airline whose name makes you think of bodies of water (and yes, I'm aware it's named after Freddie Laker).

Users browsing this forum: No registered users and 24 guests