I was wondering what are all the probes and sensors placed on the A350's nose?

It certainly seems to have many more than a typical airliner, including compared to other state-of-the-art birds with (presumably) same generation of avionics and systems, including the 787:

They look like pitot tubes, but surely the plane does't need so many of them, so they must have other functions?
Top

The 3 probes under the windshields are sideslip angle probes (SSA). Basically like AoA vanes mounted vertically. They feed information to the ADIRS, but they have been deleted from later models as their function is now replaced by software.

The rest is a mix of 3 multifunction probes (AoA + pitot + TAT), a 4th standalone AoA and standalone pitot for redundancy and 2 icing probes.
I'll do my own airline. With Blackjack. And hookers. In fact, forget the airline.
Top

The A350 has 3 primary air data systems. Each of the three has its 1x MFP (TAT, pitot, AoA), 1 SSA and 2 static probes (one per side), making up a total of 3 MFPs, 3 SSA and 6 static. The standby system has 1 pitot, 2 static probes below the side windows) and 1 AoA probe. Further redundancy in case all primary and the standby system fail is provided by FADEC sensors. 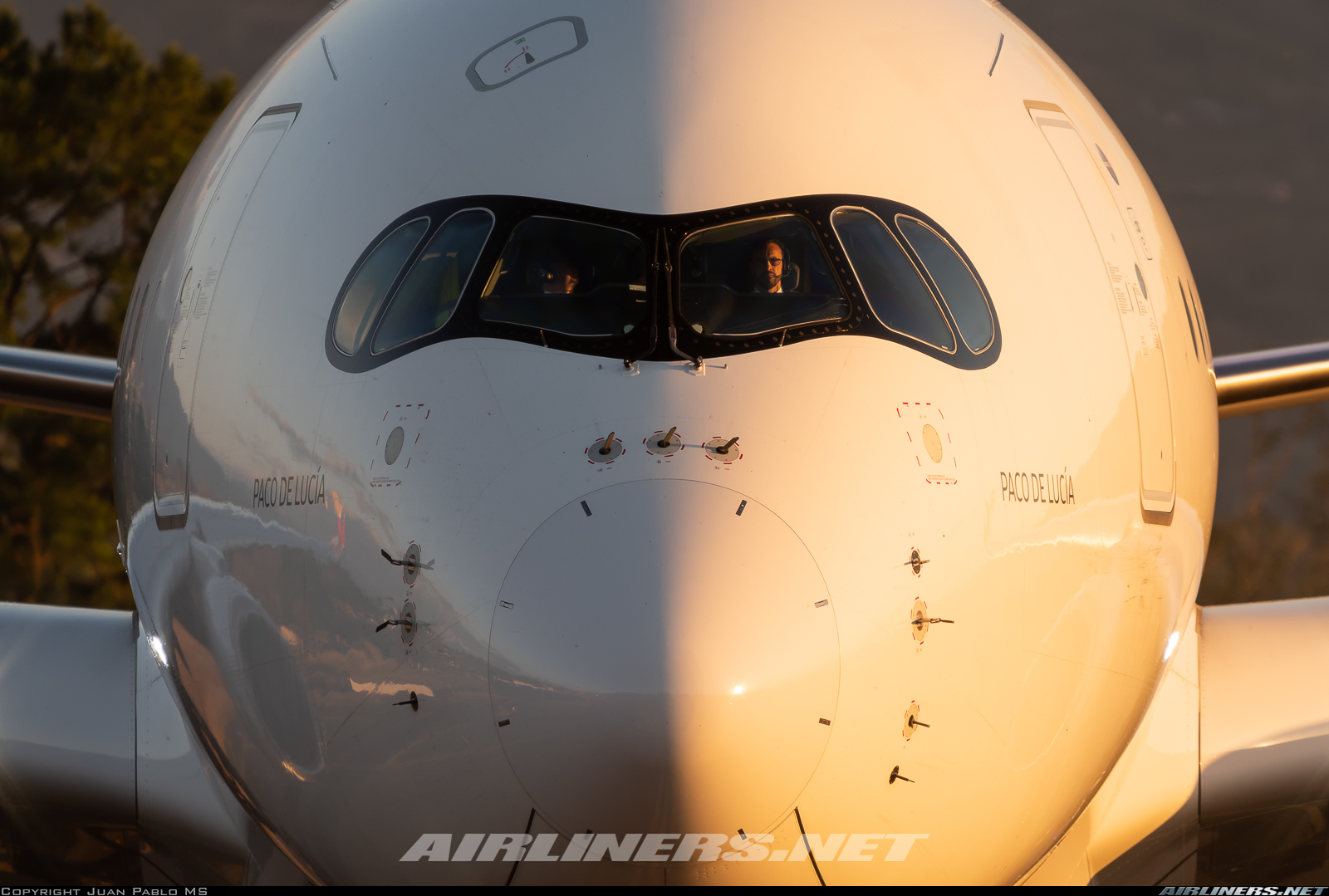 I think one of the reasons all the probes are grouped around the nose like this is that on the A330, with for example the AoA probes further back close to the doors, they were more exposed to damage from ground equipment. Also the A330 "only" has 2 primary and 1 standby air data system. 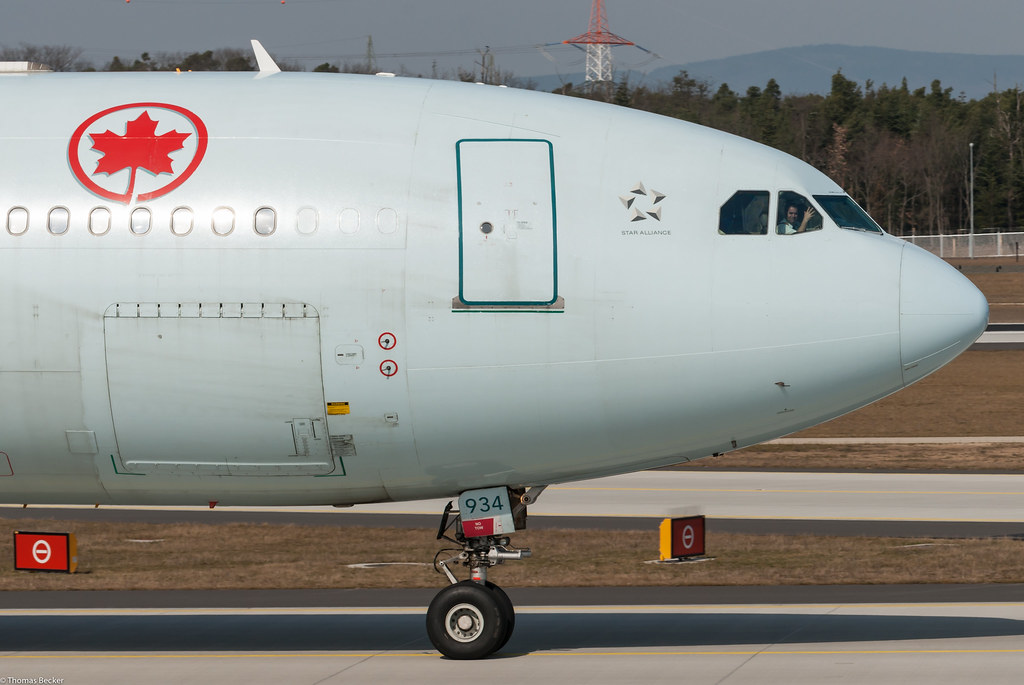 I mentioned this in my post two weeks ago. They aren't optional. They've been deleted from later examples since they have been made redundant by avionics upgrades.
Last edited by Starlionblue on Wed Mar 25, 2020 12:41 pm, edited 1 time in total.
"There are no stupid questions, but there are a lot of inquisitive idiots." - John Ringo
Top

I mentioned this in my post two weeks ago. They aren't optional. They've been deleted from later examples since they have been made redundant my avionics upgrades.