by UA744
Back in 2016, Boeing rolled out a PIP that was focused on the 777-300ER that I had some questions about. I believe it consisted of an engine PIP and tailskid removal, but I would like to know if there was anything else. What did the engine PIP consist of? How much of the PIP was able to be retrofitted to previously manufactured 777s, including non -300ER variants? What were the efficiency gains? Can the tail skid be removed from earlier build 777-300 and -300ERs? Any answers are appreciated.

by UPlog
Maybe these help with some insight 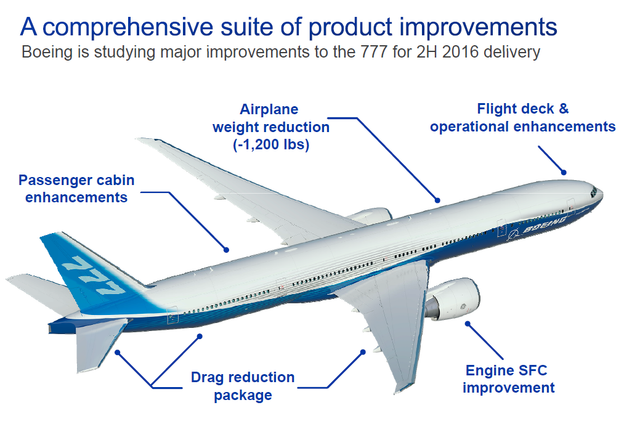 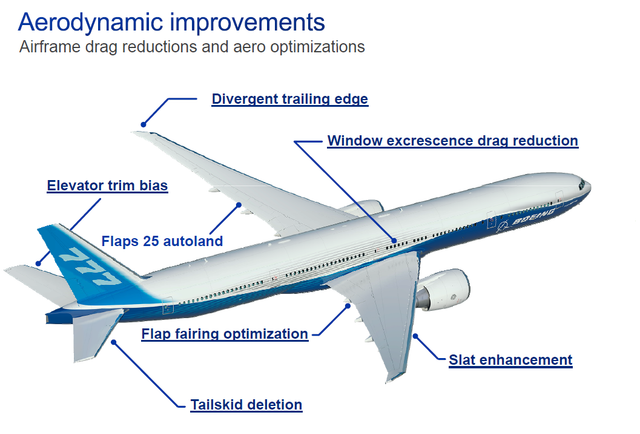 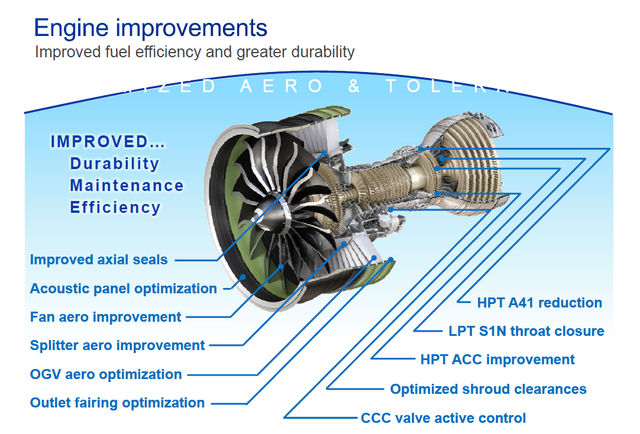 UPlog wrote:
Maybe these help with some insight

That is quite helpful for summarizing the improvements. Any information on which improvements can be retrofitted to previous 777-300ER and other 777s?

by Airliner1973
Where all 777-300ER's upgraded with these improvements? Or only the new built ones from a certain date onwards?

by mmo
The ones built after a certain date have the PIP incorporated in the assembly. Generally, the kit is available to be retrofitted into the existing frames and depending on the sales agreement Boeing could also pick up the tab for old builds. It really depends on the working on the purchase. Generally, the kit is installed during routine maintenance.

by unimproved
One of the changes includes being able to use the MAT on the cockpit screens which makes test work a lot quicker.

by LH707330
I think a lot of the weight removal is likely not retrofittable if it was a structural reduction.

by MoKa777
What fuel consumption improvement was achieved with these changes?
All times are UTC
Page 1 of 1
Powered by phpBB® Forum Software © phpBB Limited
https://www.phpbb.com/