I will be visiting Moscow for two days, between 9th and 11th of March. My plane takes off at 4:15 PM and I plan to reserve the 11th to spotting. I will wake up pretty early and go to the airport and plan to take photos until 1 PM.

What council is necessary? From the airport through glass it is possible to photograph the perron.

It is better to do it at a fence along 14R runway, but I think at this time there it will be rather dirty.
Top

Thanks a lot for your response, foxtail. I was wondering whether there'll be any issues with the authorities, actually. And whether it would be hard to walk from the airport to a decent spotting location...

Seems I need to learn everything...

Last time I've been there was a bit over two years ago. There's is (was?) a nice spot just outside the terminal. Just walk outside the terminal and go into the short term parking to the east. When runway 32R is in use for take-offs the planes will pass by low enough to make good photos. When planes land on 14L you can probably also take good shots, but have not been able to verify that as that runway direction was not in use.

Note however that last time I was there the terminal building was being extended. So I am not sure if the spot is still available.

If the spot can still be used you are best of at the large lamppost in the middle of the short term parking lot. It is slightly elevated which helps shooting over the fence. Please do not climb on the guard rails in front of the fences, as the autorities do not like that. I briefly stood on the guard rails to make shots of the northern cargo ramp but was told not to do so. At that time I already had the shots I wanted so no problem!

You're best of here in the afternoon due to the sun's position.

Few years ago I would tell that no problems will exist. But times deteriorated and now the security almost always comes to check. Have at yourself documents, you don't approach the fence and show them the camera. ) I think everything will be normal. 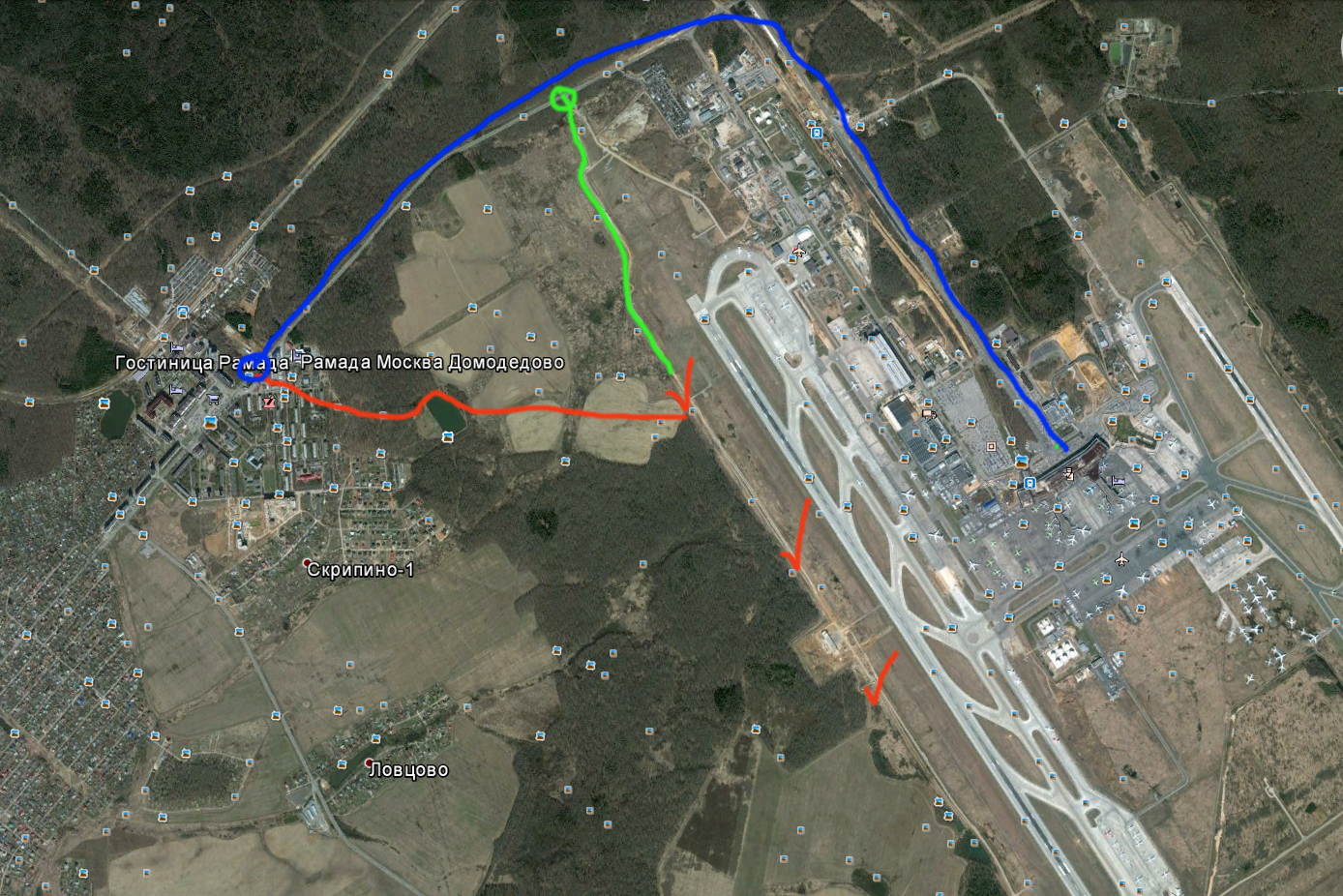 Near a fence there are cut trees. If on them carefully to get you receive quite good shots without fence.But once again at this time there it can be very dirty

Rather obvious but I wanted to be sure.

I did not have time to go outside the terminal, but from within the terminal, I was able to spend at least 2 hours taking photos from behind the glass. The color tint is strong, and the lighting isn't always great, but got some nice enough shots for my collection. 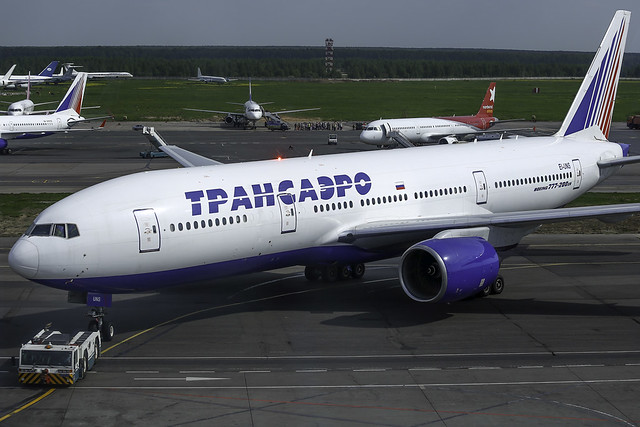 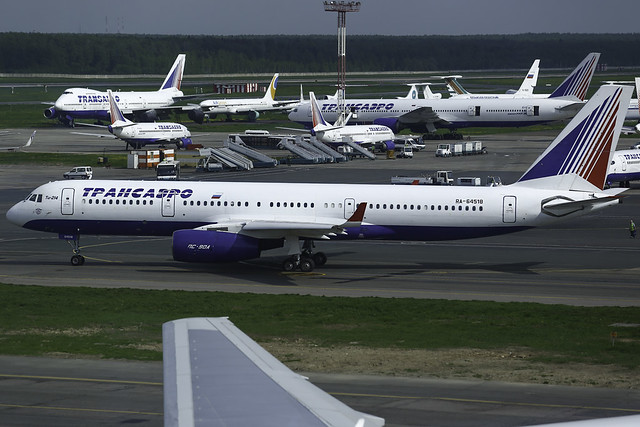 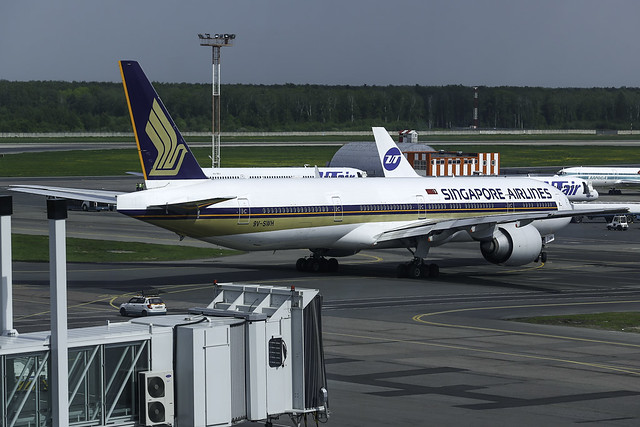 Thanks a lot for the tips, jpmagero. These images are great and its a bit surprising to hear you've taken these behind the glass. If I can't find anything else or find another attraction at the city, I will consider this as my last option.