The photo below was recently rejected for Blurry/Quality with the note "wing is blurry sorry." I'm trying to get a feel for the limits of the Creative category of images. First and foremost, I really like this shot, so whatever happens on Airliners, I'm glad I got the picture. As for the screener's comment, I don't disagree that the wing, particularly inboard of the strut, is not sharp. That said, I also don't think that kills the image. I like the city lights taking up the majority of the frame, and while the inboard wing isn't sharp, it's also not just a plain, fuzzy white wing in that it's filled with reflections. Given balance of keeping ISO down (it's 6400) so the image isn't overtaken with noise and ensuring a fast enough shutter speed so the entire image wasn't a blur, the aperture was opened way up (F/3.2), which will make it difficult (impossible?) to have what's 2 feet from the camera as sharp as what's a few miles from the camera.

As I read the rules for what defines a creative image, I think the first two apply here:

-Images that require the extreme limits of photographic equipment, skills/technique and processing – high ISO, grain reduction, VR/IS in order to pull the shot off

I've looked at a fair number of night shots of moving airplanes on the site, and many lack some sharpness, at least to the point where if they were normally lit daytime shots, I'm sure they'd be rejected. I'm not showing them here lest anyone think I'm picking on those photos--quite the opposite. I think they're great given the light conditions, and I also think they add to the site by being more artsy--they stand out among the "standard" photos. To that end, last year I had a shot that got Photographer's Choice where part of the wing is blurry (and it wasn't as dark):

I realize this might come off as a bit of a rant, but that's not my aim. I really just want to know for the future what's expected. Obviously there's a limit to what's creative and acceptable. A shot totally out of focus or with the lights blurred (a longer exposure where the camera wasn't still enough) or one that's super grainy isn't one I'd expect to make it. But are there guidelines to the extent of X% of the shot has to be technically good (if not great) for a creative shot to make it (whether that means all of the shot has to be X% good relative to a "simple" daytime shot, or X% of the shot has to be good even if the quality of the remainder of the photo is sacrificed to some level), or is it a case where the screeners will know it when they see it? I like taking pictures and trying what I think are interesting perspectives, and I like sharing them. If I'm on the right track, I'm happy to submit them. If there's a way to know that something I tried is pushing it too far, that's fine, too, and I'll find a different shot to submit. 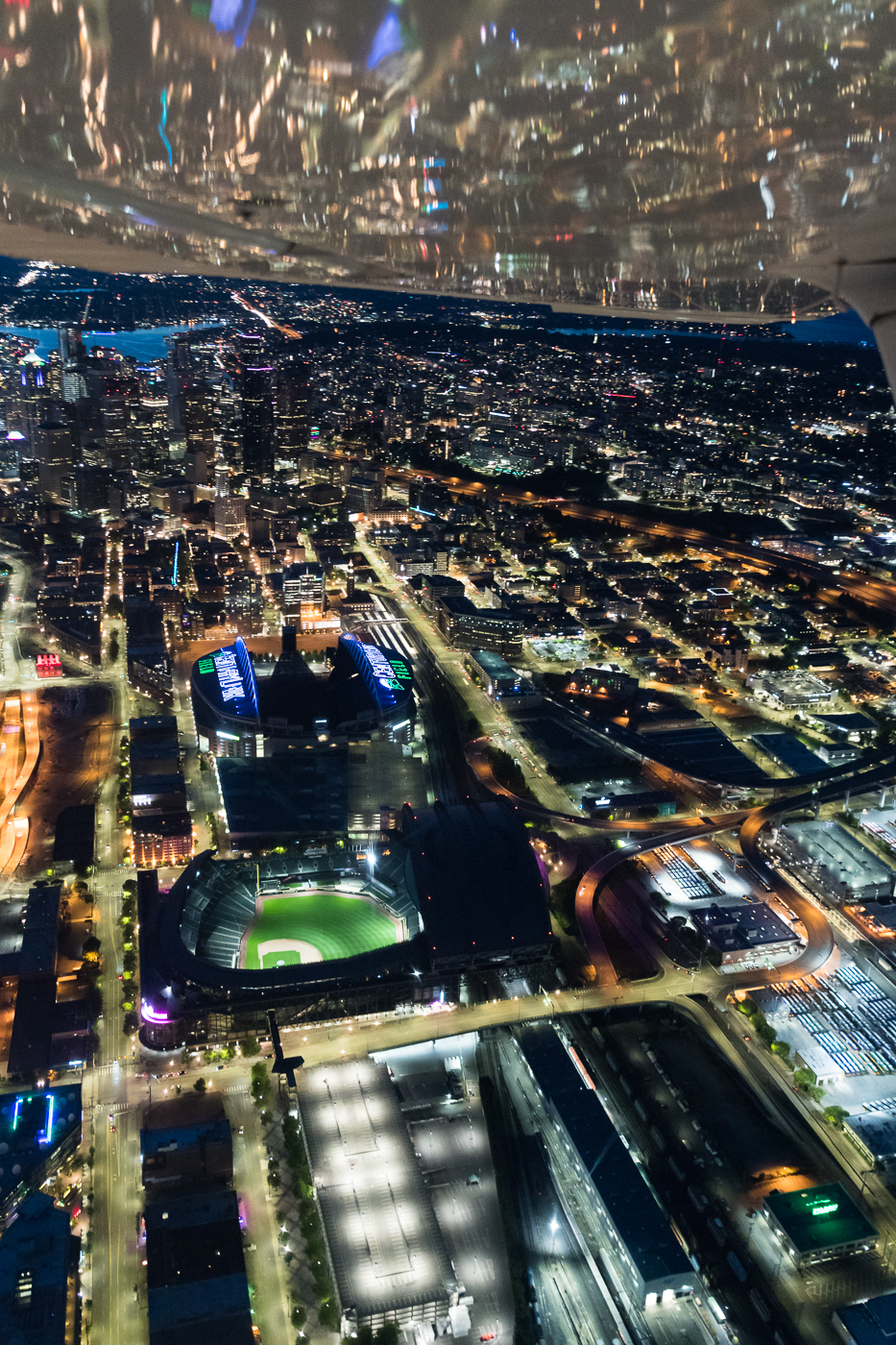 Why yes, in fact, I am a rocket scientist...
Top

You can always appeal the decision and cite the other accepted shot. I think you make a fair point since in a night time image such as this, the emphasis is on the city at night more than more than the visible part of the aircraft.

Thanks, Jehan! I've always hesitated to use the appeal button because there's that fine line between "but I think everything I submit is good (outside of an obvious fix like rotate the shot and it's fine)" and really thinking I know better than the screener (for lack of a better term--I certainly understand that between a human process and there being some level of opinion some things aren't cut and dried). To that end, I've only appealed one shot, which was rejected as a duplicate but I thought there was an easy case to be made to the contrary. I found that easier to do that argue a quality issue.
Why yes, in fact, I am a rocket scientist...
Top

I had to fight to get this shot accepted because the interior was blurry/out of focus.

The concerns I'd have with your rejected photo when compared to the accepted one are 1. The amount of burry wing and reflections shown is borderline distracting to the rest of the image and 2. The tighter crop, not fully showing the strut and pitot, makes the environment feel less like you're in a plane and more like unidentifiable burry parts.

For me, the accepted photo would stand alone beautifully without the aircraft in it. I feel less so about the rejected image, though it's still great.

If you don't have a suitable wider crop, I would see what it feels like with about half of the wing cropped out and maybe the strut on the right side too.
View my photos
Matthew
Top

Kaphias wrote:
If you don't have a suitable wider crop, I would see what it feels like with about half of the wing cropped out and maybe the strut on the right side too.

That's a good idea. This is uncropped less a small rotation to straighten things out, which cropped the corners. I can take the top down to cut out at least some of the wing.

I did appeal the rejection, and the rejection was upheld with the comment that the original screener's comment was correct. Oh, well... I'll play around and see what I can do.
Why yes, in fact, I am a rocket scientist...
Top

airplanenut wrote:
I did appeal the rejection, and the rejection was upheld with the comment that the original screener's comment was correct.

Was blurry the only rejection reason? Due to the wing blur?

If so, seems like this should get a 2nd review, since clearly there are other shots accepted with similar.
I'm watching Jeopardy. The category is worst Madonna songs. "This one from 1987 is terrible".
Top

airplanenut wrote:
I did appeal the rejection, and the rejection was upheld with the comment that the original screener's comment was correct.

Was blurry the only rejection reason? Due to the wing blur?

If so, seems like this should get a 2nd review, since clearly there are other shots accepted with similar.

Blurry and Quality. On Appeal, it was Blurry and Noise. For a shot this dark, I don't think the noise is beyond what you see elsewhere.
Why yes, in fact, I am a rocket scientist...
Top
Post Reply

Users browsing this forum: No registered users and 3 guests