Hello A'Netters. This is the second part of the Canadian escapades series. The first part is here

We had to make our way from Quebec to Toronto. Our options were Porter Airlines (into Billy Bishop) or WestJet into Toronto Pearson International Airport. Price wise there was not much differentiate the two, but the timing of WestJet was more suitable for us. So ahead we went with the booking.

Booking process was simple and the website easy to use. CAD 236 per head (plus CAD 25 for baggage check in, to be paid at the airport). Expensive, compared to European standards, but I think a good deal for Canadian standards.

Thanks for Gcmaps for the below illustration:

This part of the trip:

Day before the flight, got an email reminder to check in online. Online check in was simple and straightforward. Also got to pay the check-in baggage fees at CAD57.49 for 2 checked in baggage including taxes. (I later realised that Westjet in Alberta only charged us CAD 52.50, this is due to the different taxation in different states in Canada)

I have been tracking this flight over the past 1 week and invariably it seems to be delayed on most days. The answer was evident, On the day of the flight checked into the aircraft details and that’s when I realised that WestJet do push their aircrafts. Quite a few rotations for the Dash 8 today before our flight to Toronto.

Reached the airport 2.5 hours before departure and returned the car. Apparently we were the last hire for the vehicle we had. It's now going to head to the auction since it has crossed 50K Km.

Check in and security was quick. Flight seems to be on time (but was not the case as we later realised).

Once airside, I realised that our aircraft was changed from C-FHEN to C-FIWE. Tracking the flight, it seemed to be on time from Toronto.

20 minutes later, we were told that the flight had been delayed to 20:00 and then further to 20:42. Reason was ATC issues at Toronto. They were staggering all flights into Toronto, due to runway maintenance issues.

Plane Spotting at Quebec
A rare(ish) Air Transat A310

Not a good day at Quebec, since all the evening flights seemed to be delayed. That being said, the WestJet staff handled the situation very well. They were proactively trying to re-book connecting passengers to other flight. The main affected connecting flight seems to be the flight to Calgary.


Not much to do at Quebec airport. The duty free is one shop which charges 3-4 times the price. Real life example, of getting a Asprin from a local service station at CAD 4, whereas here it was CAD11!


The one restaurant here, though, was very good. A large portion of pasta with extra vegetables and a large tea for CAD 16 was well worth it.

Today's evening arrival into Toronto is like a traffic signal -> All amber and red (Delayed or cancelled). Come on Toronto airport, sort it out!

Finally boarded at 21 20 for a gate disembarkation at 2134 and airborne ay 2154. Have to give a shout out to all the ground staff of Westjet at Quebec City Airport. They handled the situation extremely well and professionally.

Flight time of an hour and a half announced from the flight deck.

Special mention to the crew for an animated display of their safety procedures. Probably one of the best on board. You can view it on my video. It is at 16 minute and 5 seconds into the video. I recommend you view it.

The Q400 shot out of the runway and quickly gained cruising altitude of 24000 feet.

First impressions of the aircraft was that it was spotlessly clean, smelt fresh and looked good.

Very good leg space although the slim line seats are a bit too hard for my liking. More than acceptable for an hour or so flight.

Complementary beers and wine served on this flight.

Complementary snacks on board

No Water, no problem

Excellent cabin crew on this flight.

Was a bumpy ride to Toronto. Was expected given the precluded thunder storms and the choppy Dash 8.

Finally landed 3 hours after the scheduled arrival time. Not WestJet's fault and overall I think it was very well handled by WestJet staff at Quebec City Airport.

Close up at Toronto

First time on Westjet. They seem to be a very decent alternative to Air Canada. They at least seem to provide some sort of snacks on board.

On a tough day, their handling of the situation was ace. Aircrafts were in good condition and their crew was a fun lot.!

Looking forward to our future travels on Westjet, but hoping no more flight delays.

This is the second edition of this series. 3 more to come. Do stay tuned for the rest of the trip reports, due soon.


Until then keep the trip reports coming, and happy and safe flying, Adios!

Sights across Montreal and Saguenay 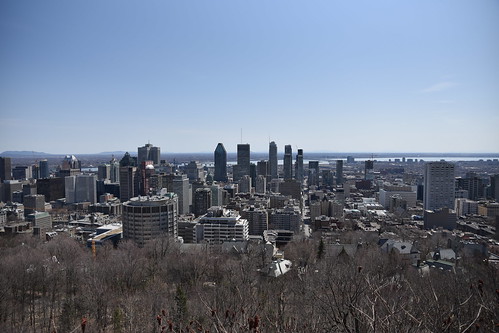 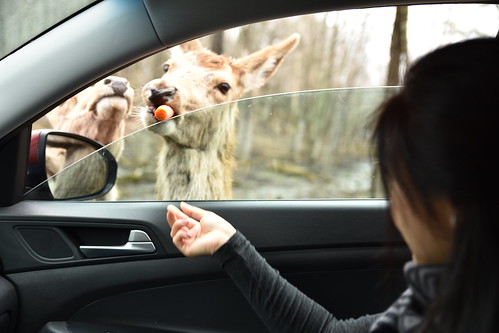 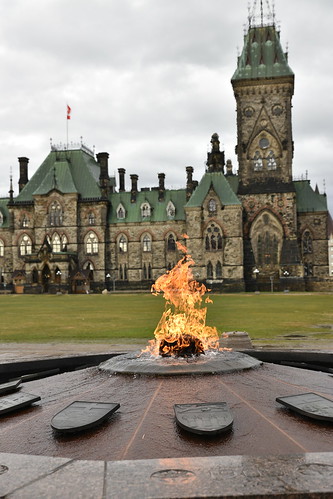 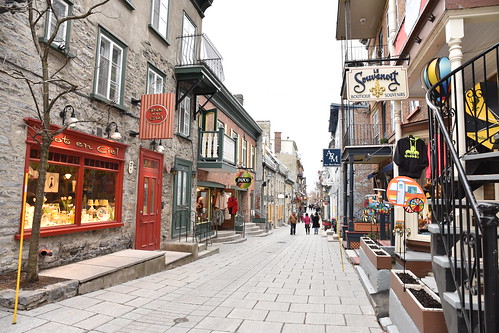 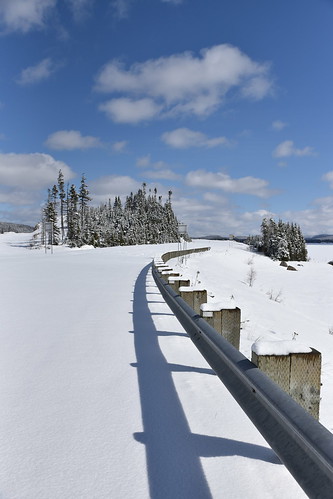 View from our cottage at Saint-rose-du-Nord 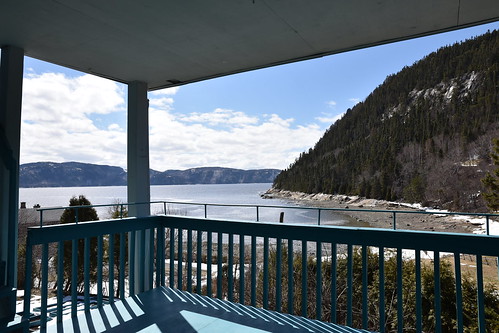 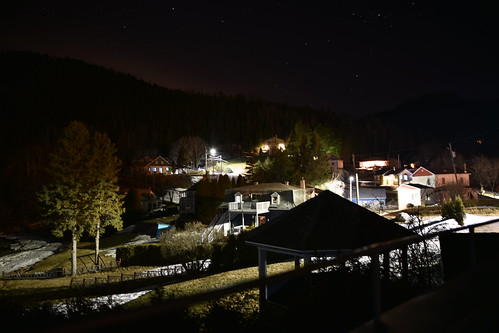 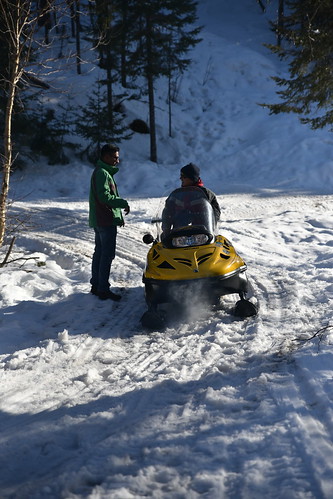 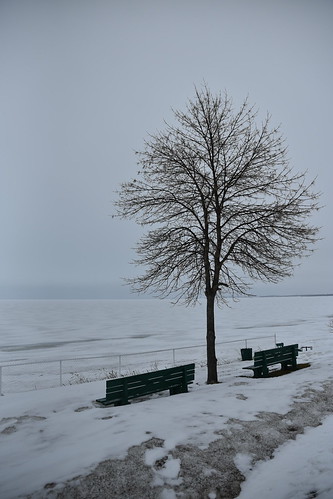 Forgot to add, but deserves a mention, our ride for the first part of our trip. Hyundai Tuscon in Rouge. Served us well for nearly 2000 Kms. We were the last hires as it was going straight to an Auction in Montreal. 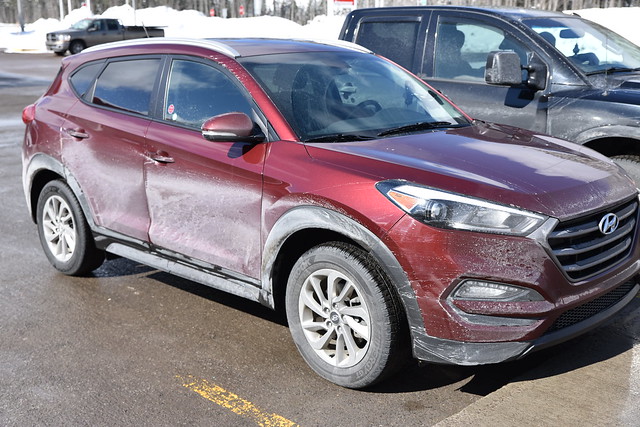