This was my first time flying on the Airbus A220, so I was extremely excited to try out the highly-praised aircraft.

- This was my second time flying on Delta as well, and the first time flying in Comfort+.
- We arrived at DFW on-time and we were greeted with a stunning sunrise behind our aircraft.
- Our aircraft, N101DU, was the first A220 delivered to Delta Air Lines.
- Shortly we boarded the aircraft and I headed to my seat, 10E.
- 10E is a window seat right behind first class. Delta opted not to install bulkheads and only had a minimal divider at the top of the cabin.
- First impressions were great: Amazing legroom, huge windows, comfortable padding.
- Shortly we departed and took off with a beautiful sunrise.
- Soon the FAs came by and served a complimentary snack and drink.
- The in-flight entertainment screen was filled with movies, TV, games, and more.
- Delta has a section regarding the aircraft we were flying on which is a nice touch.
- Shortly we began our descent into JFK and had a rather hard landing.

Overall, the A220 is a fantastic aircraft given its 2-3 configuration. Honestly, it's my new favorite narrowbody aircraft. 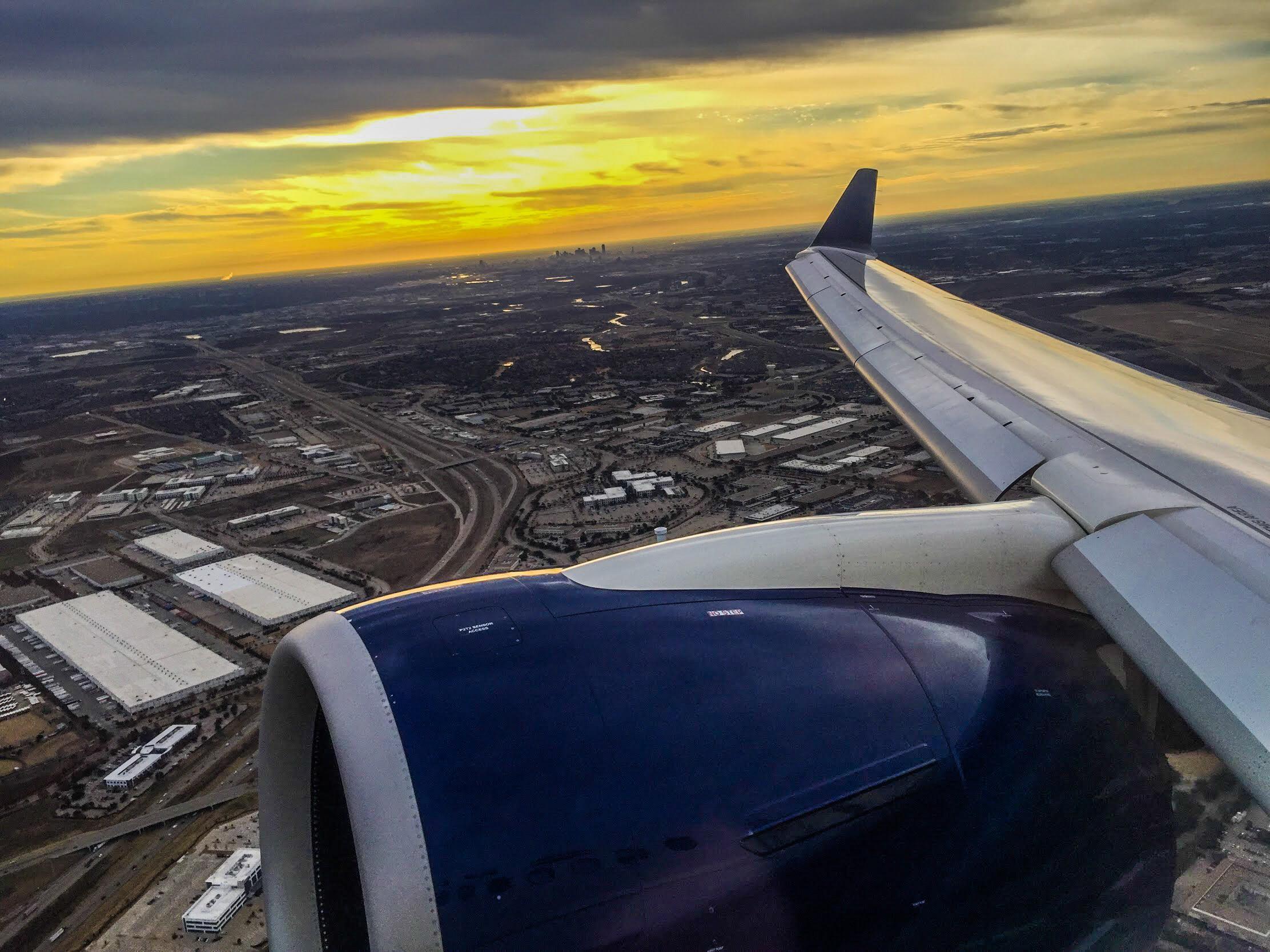 Taking the A220 from IAH to DTW on DL. Can't wait to see what the plane is like!
Top

The a220 looks nice, cant wait till it comes to Jetblue
Brian
Top
Post Reply