First trip report here after enjoying all the ones you all have posted over the years, so thanks for all of the great reports from across the globe. It is a little late, but thought it was a fun one. This journey was a return trip from Iowa back home to St. Louis from work. Instead of getting home at 8:30pm flying from CID-ORD-STL, I chose to drive down to BRL and take the 3E flight direct to STL. I have flown 3E many times before into Iowa (FOD) and every trip was really enjoyable. From the counter team to the flight crews, 3E is a wonderful airline.

Airport entrance and the terminal building. I love these little airports. 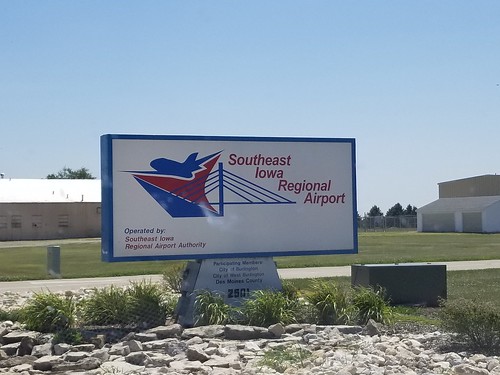 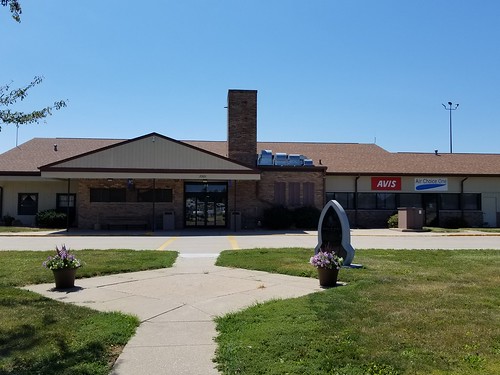 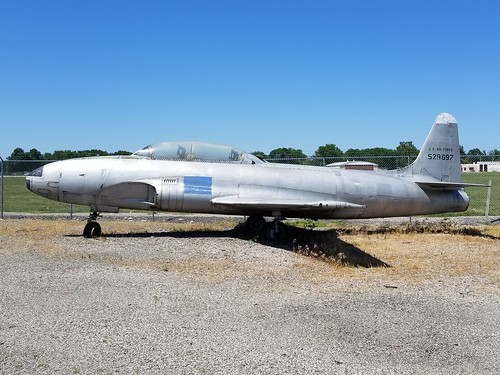 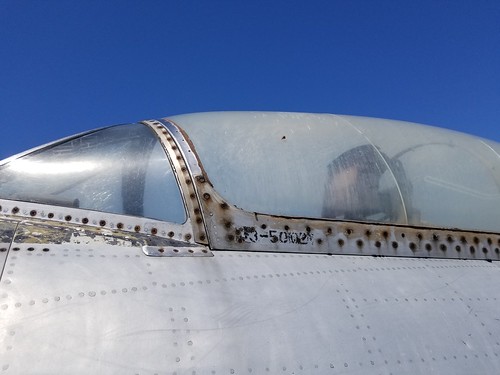 3E check-in counter and one of the smallest bag claims I have ever seen. Yes there is one that is smaller! 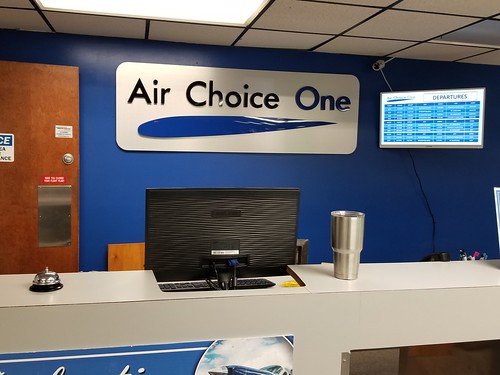 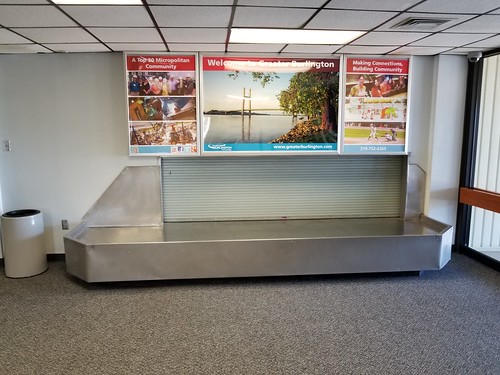 Walking into the totally empty 'terminal' about 50 minutes prior to departure I had to ring the bell for help at the desk. Greeted by the 3E employee with a smile, I was asked to weigh my suitcase, as well as myself with my carry-on bag. I asked how many passengers were on the plane. All she could tell me was "It is very light today"

I requested row one behind the flight crew and she handed me my boarding pass. Waited for about 30 mins and the TSA crew arrived. Another family came in and I found out they were waiting on a family member on the inbound flight from ORD.

My chariot arrives from ORD. The plane was full coming into BRL and once all of the passengers deplaned, TSA opened for me. I was the only one going to STL. I have been on some light loads before on commercial jets, less than 10 before, but was pretty excited about having the whole plane to myself. 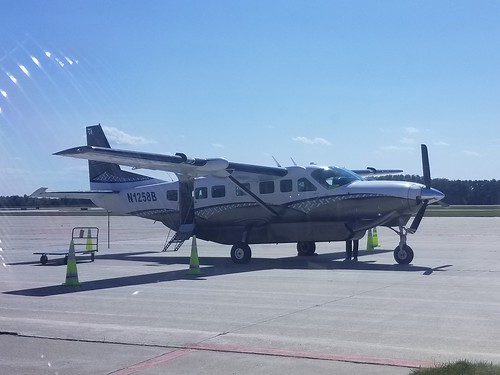 After clearing TSA, I was escorted out on the tarmac and into the plane. The flight crew greeted me and welcomed me to my "private" flight to STL.
Safety instructions were given verbally and we were set to get out of BRL a little early. Taxi time from terminal to departure was a quick three minutes.
Safety card 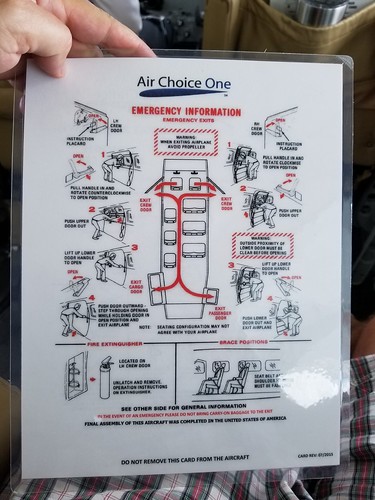 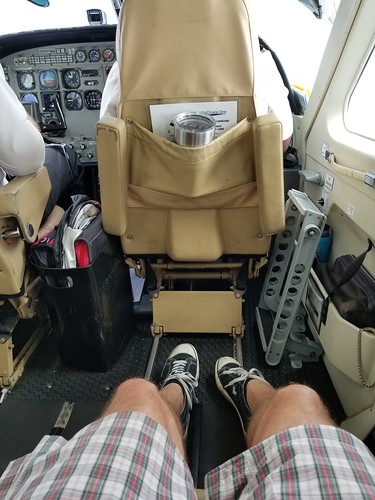 We departed runway 18, and continued due south following the Mississippi River.This is the Skunk River that flows into the Mississippi and is in the Blackhawk Bottoms just south of the airport 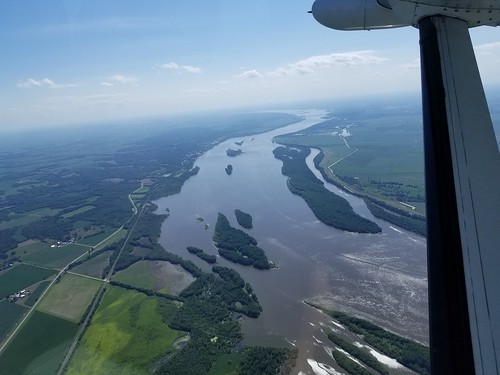 Flight crew was very nice and engaged in conversation with me pretty much the entire flight. 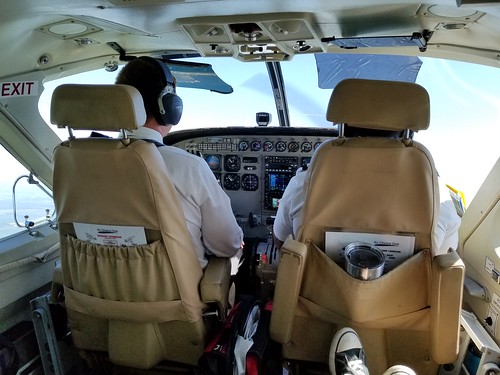 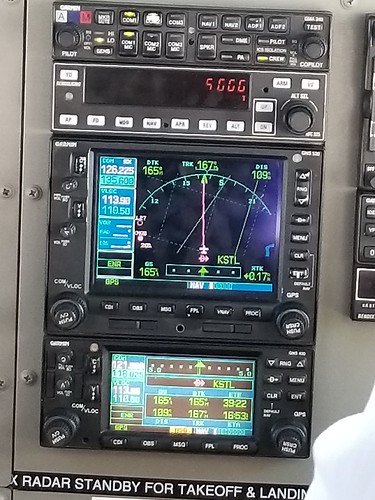 Being July in the Midwest, it was quite warm and the F/O cooled us down pretty quick with the vent 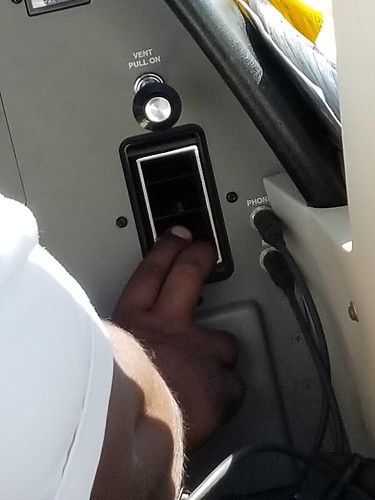 Enjoying the ride down to STL: 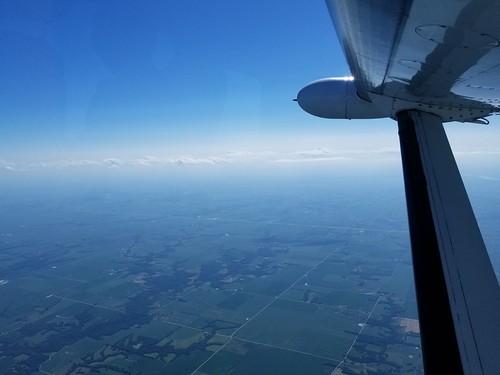 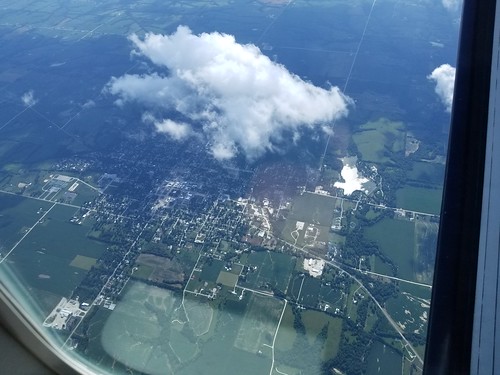 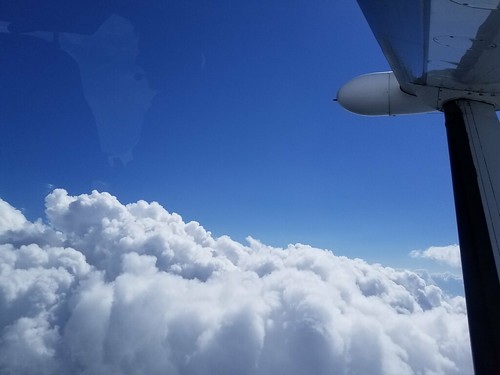 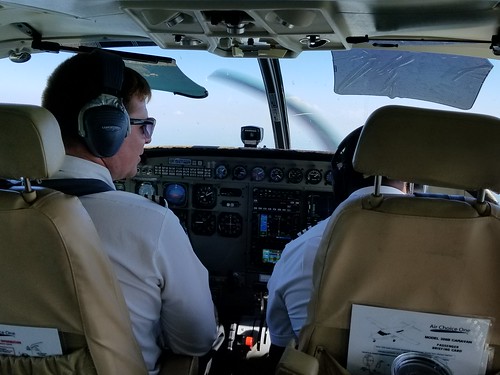 Preparing for our arrival in St. Louis. Crew handed me the all to familiar airport diagram and let me look at their check lists. 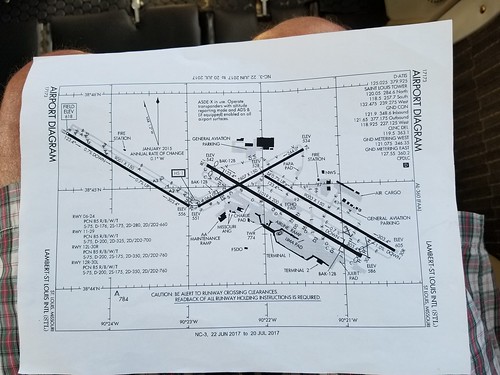 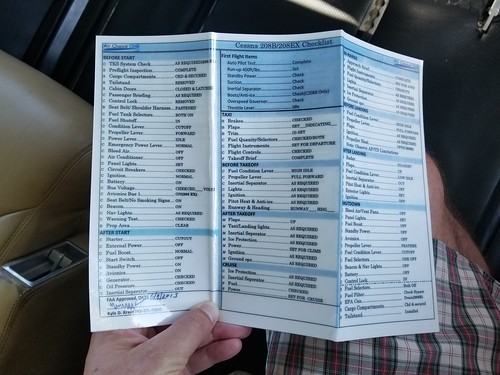 There were some afternoon thunderstorms popping up just North of St. Louis so we cut a little more to the North and West which allowed a nice view of the confluence of the Missouri and Mississippi Rivers. 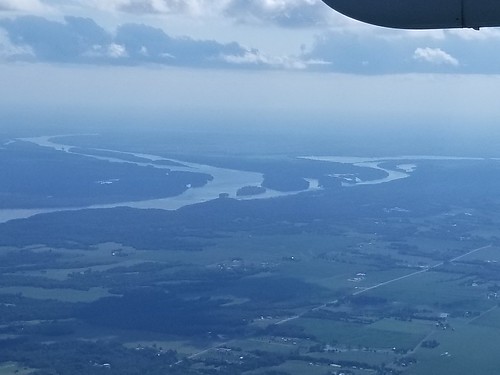 Inbound, the flight crew turned on the ATC audio through the speakers so I could here all the communication. We landed and rolled out on 30R. Over the speakers I heard the 3E ground team welcome me by name to STL. That was a pretty nice touch.

Here is a condensed video of the entire flight with taxi, takeoff, in-flight, landing and taxi to the gate. You can see the empty cabin and the SUPER COMFY seats in the 3E Caravans.
https://www.youtube.com/watch?v=5-kk0WJ87DA

Thanks for reading!
Top

Great post, great experience, great video. More of these types of TR’s would be most welcome. Thanks!
Top

pdxav8r wrote:
Great post, great experience, great video. More of these types of TR’s would be most welcome. Thanks!

Thanks. Will do my best.
Top

Really cool report, and it sounds like a much better experience than dealing with layovers, traffic, etc.
"Remember, no matter where you go... there you are." -- Buckaroo Banzai
Top
Post Reply

Users browsing this forum: No registered users and 21 guests